Which European countries have officially initiated coal phase-out plans and which haven’t?

The majority of economic European powerhouses have pledged to remove coal from their energy mixes, but some have made no such intentions official - here we profile the nations on both sides of the fence 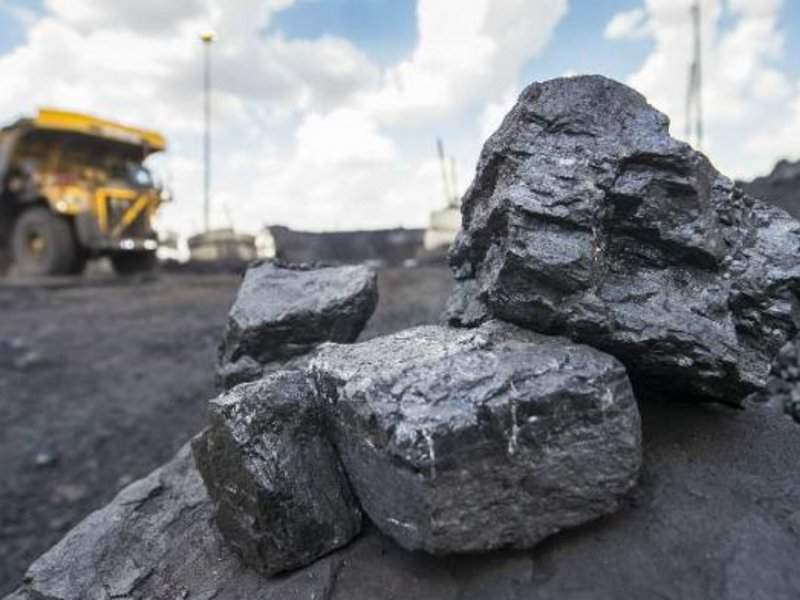 A plethora of countries in Europe have pledged to abandon their coal operations over the coming decades.

Finland became the most recent addition to the growing list on 27 February after its government approved a proposal to ban the use of the fuel by 1 May 2029.

Belgium is ahead of the rest of the pack, having been coal-free since 2016, while Cyprus, Estonia, Iceland, Latvia, Lithuania, Luxembourg, Malta and Switzerland have never had any capacity to speak of.

A handful of other European countries, including Poland and Turkey, have not yet announced plans to decommission their plants.

Meanwhile, Slovakia is in the midst of setting a date, and Norway has only one small coal plant for which it is already considering a renewable alternative.

Here we profile every European country that has set a date to rid itself of coal, and all those that haven’t.

Germany has historically been one of Europe’s top coal producers with an installed capacity of almost 50GW, but by 2038 it plans to phase-out all coal-fired facilities.

The Dutch government announced in its 2017 coalition pact all coal-fired plants would be closed by the end of 2029.

Austria’s two remaining coal-fired power stations will be closed by 2025, as per its plans confirmed by the country’s environment minister.

It has suggested accelerating its phase-out plans and moving the cut-off point to 2020, though this has yet to be confirmed.

France had planned to phase-out its coal capacity by 2023 but its current government, elected after the decision was made, has not yet made any concrete policies geared towards reaching this target.

President Macron has confirmed his intentions to see the goal through to fruition, however, going as far as to cite 2021 as a new deadline at both the 2017 UN Climate Summit and the 2018 World Economic Forum.

In signing to the Powering Past Coal Alliance, a coalition of countries and organisations dedicated to eradicating coal-fired power, Denmark committed to phasing-out its use of the fuel by 2030.

This target has come under fire from Danish NGOs, however, which claim the government has not been ambitious enough.

Ireland joined the Powering Past Coal Alliance in March 2018, committing to 2025 as a deadline to decommission its coal plants.

This builds on its government’s September 2018 decision to ban smoky coal and a bill it passed in July that year to sell Irish shares in the fuel, along with peat, oil and gas – making it the first country to divest from all fossil fuels.

As part of its National Energy Strategy, Italy set 2025 as a target date to rid itself of coal-fired plants.

This decision is reportedly not binding, however, and still requires executive action before it is carried out.

Two-and-a-half years ago, Portugal’s environment minister confirmed it would be phasing-out coal by 2030.

This target was reaffirmed in October 2017 as per the country’s roadmap to carbon neutrality by 2050.

Sweden is on track to follow Ireland as one of the first industrialised countries in the world to phase-out all its fossil fuels, with its last plant set to shut down by 2022.

Spain plans to close its last-remaining nuclear reactors and coal-fired plants by 2030, according to the country’s State Secretary for Energy Jose Dominguez.

In January this year, Hungary’s government announced it would cease burning coal by 2030 and become fully-reliant on renewable energy sources.

This marks a bold move, as it is one of Europe’s most coal-dependant countries, relying on the fuel source for 18% of its electricity as recently as 2016.

Countries in Europe with no plans to phase-out coal

The Bulgarian government, which reportedly still relies on derogations from EU laws to maintain its power operations, has made no plans to remove coal from its energy mix.

Croatia’s two remaining coal-fired plants are still in operation, and the country has not announced plans to phase-out its use of the fuel.

One of the plants was scheduled for closure in 2017, but the country has since delayed and is now reportedly considering retrofitting the unit.

The Czech Republic has no official plans for pollution control changes or the decommission of its coal-fired plants.

Under EU pollution control laws, several coal-fired plants in Greece should be closed.

The country has no plans to do decommission them however, and its government is considering proposals to open new facilities and continue burning fuel until after 2050.

Five new coal power plants are under construction in Poland, which is under pressure to meet its pollution targets and has no official plans to phase-out coal

Owing to economic pressures in its mining sector, Romania has stated its intention to move away from the use of coal by 2040, but has made no official announcement to that end.

The government has one coal-fired plant under construction with a Chinese investor, but has yet to make significant progress on the project.

Slovenia has no coal phase-out plans, and in 2016 added the Sostanj 6 coal-fired facility to its grid, which is scheduled to run until 2054.

Plans were recently announced for Turkey to increase its coal-fired capacity to 30GW by 2023, with no plans to decommission its existing facilities readily apparent.