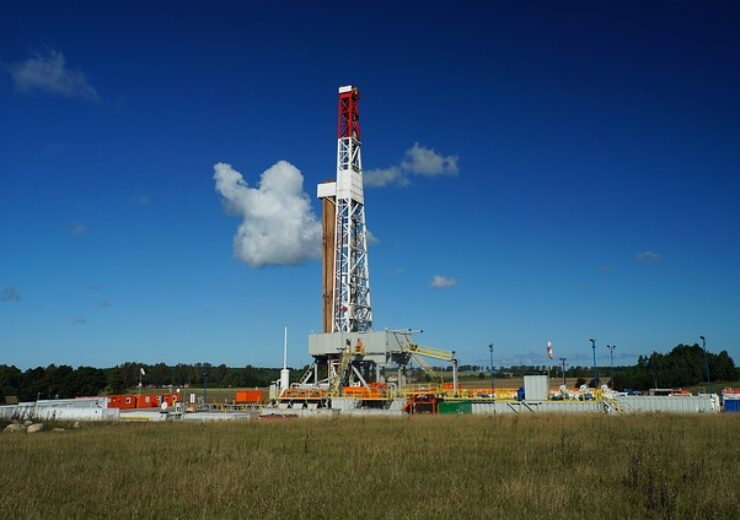 Volga Gas plc, the oil and gas exploration and production group operating in the Volga Region of Russia, is pleased to announce a potentially significant discovery of a new oil field in its ongoing exploration drilling programme.

As announced on 14 August 2020 and in the Interim Report released on 30 September 2020, the Group is undertaking a programme of drilling six slim hole exploration wells within its Karpenskiy Licence Area in structures separate from its existing oil reserves in the Uzen field.

As announced in the Interim Report, a well in the North Uzen structure established the presence of oil in a Triassic aged sandstone formation.  This will be subject to flow testing after undertaking a fracture stimulation operation which management considers necessary as the oil pay is inferred to be of low permeability.

More significantly, drilling on the Novo Kurilovskiy prospect reached a depth of approximately1,200 metres.  While the initial target interval, the cretaceous Aptian formation at a depth of 900-1,000 metres, had no shows of hydrocarbons, in the deeper Jurassic interval between 1,144 and1,218 metres a total of 60 metres of oil bearing pay was identified with cores taken during drilling.  Since the potential pay thickness is in excess of the calculated depth of the structural closure from seismic mapping, this indicates a potential stratigraphic element to the prospect, with implications of significant upside in terms of gross oil in place.

The commercial significance of this discovery will depend on the characteristics of the reservoir which are still unknown.

The immediate plan is to complete drilling down to Permian salt layer, open-hole logging and casing, which could take 10-14 days.  On completion of the drilling phase, a workover rig will be moved onto location to proceed with cased hole logging, perforations and testing. This could take additional 10-20 days, depending on the number of intervals selected for testing.

Prior to drilling, management had assessed unrisked potential recoverable oil in the Novo Kurilovskiy prospect at approximately 8 million barrels of prospective resources.  The thickness of the pay logged to date and the possibility of a stratigraphic element to the prospect suggests that this could be a significantly larger size.  However, commercial viability of the discovery depends on cased hole testing and it will require additional wells and new seismic will be necessary to give a level of confidence to calculate reserves in accordance with SPE standards.

Further announcements will be made as results become available.  The 2020 exploration drilling programme on the other four exploration targets in Karpenskiy Licence Area continues in addition to the appraisal and evaluation of the prospects already drilled.