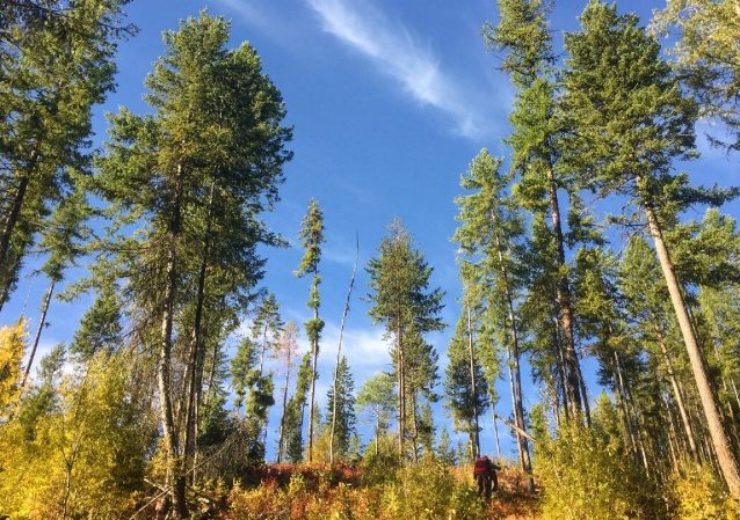 With this investment, Finite Carbon will be able to develop a new line of business to incentivise sustainable forest management, which will be financed by companies seeking to offset carbon emissions.

Finite Carbon is involved in the development of forest carbon offsets in North America and has over 40 projects covering three million acres. It provides a single-source solution to landowners for managing and monetising carbon assets.

BP, which has been advocating for the establishment of carbon pricing systems, is already supporting projects that cut emissions and generate environmental credits for voluntary use and compliance.

Recognising the importance of forests, the Paris Agreement on climate change has encouraged governments to support the sustainable management and enhancement of forests through results-based payments.

The Paris Agreement also calls upon governments to support activities aimed at reducing emissions from forest degradation and deforestation.

Finite Carbon connects landowners to businesses that intend to incentivise sustainable forest management practices by paying a fee for a tonne of carbon dioxide permanently stored in the forest.

The management practices include the preservation of high conservation value areas on the properties of landowners and maintaining no-harvest buffers along streams and rivers. The activities also include reforestation and rehabilitation of understocked areas as well as increasing the gap between harvests.

Finite Carbon provides free assessments to landowners and does not collect upfront costs from them for their participation.

The company has so far developed and transacted more than 60 million compliance forest offsets valued at $600m.