In an operational update, the Swiss miner cut its full-year coal-production forecast by 4% - although other commodities performed well during the third quarter 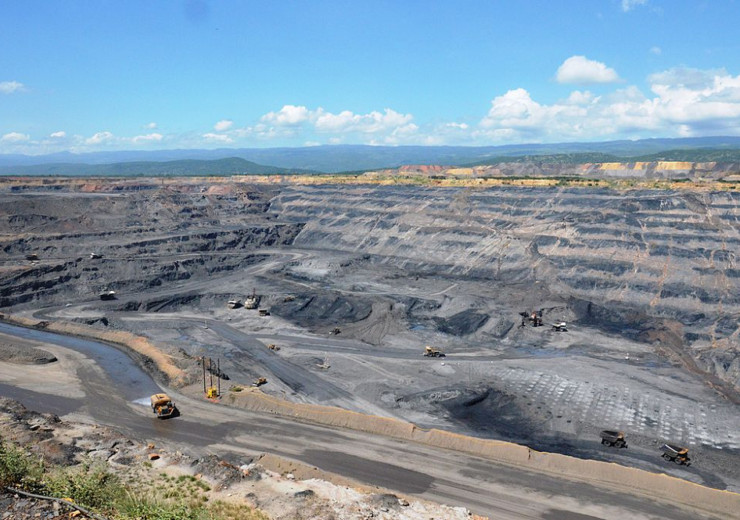 Glencore has cut its full-year coal-production guidance amid an ongoing labour strike at its Cerrejon mine in Colombia.

The Swiss miner expects to produce 109 million tonnes of coal in 2020, down roughly 4% on its previous guidance of 114 million tonnes. Year-to-date coal output is down 20% compared to the first nine months of 2019, totalling 83.5 million tonnes.

Glencore said “targeted volume reductions across the Australian portfolio, during a time of weak market conditions” had also contributed to the decline.

Cerrejon is a joint venture between Glencore, BHP and Anglo American, and is a major coal-mining operation on the global scene. Its operations have been shut since September due to industrial action over proposed changes to working shift patterns and potential job losses.

Union negotiations are still ongoing as the strike enters its 60th day, and in the meantime Glencore’s attributable output at the mine is down 40% in the year to date.

Mining companies around the world are facing investor pressure to scale back their coal – and particularly thermal coal – operations as concerns over the impact of climate change grow stronger.

BHP is reportedly looking to sell its stake in Cerrejon as it seeks to exit the thermal coal market.

Glencore plans to give a “detailed business update” at an investor day on 4 December, at which it will also provide information on initiatives responding to climate change.

In a production update published today (30 October), Glencore maintained its full-year guidance for all other commodities, although tightened the forecast ranges in most cases.

Copper output increased 17.6% in the third quarter compared to the previous three months, reaching 347,000 tonnes. For the first nine months of the year, however, copper production is down 8% compared to 2019 at 934,700 tonnes.

Earlier this year, the mining giant lowered its capital spending plans in response to the coronavirus downturn, as well as trimming its production forecasts.

Cobalt output fell during the third quarter, and was 44% lower than in the same period of 2019. In the year to date, Glencore’s cobalt production is down 37% at 21,600 tonnes.

The miner said this is largely due to the closure of its Mutanda mine in the Democratic Republic of Congo for care and maintenance. Operations at its Katanga copper and cobalt mine in the country have been ramped up, partially offsetting the decline.

“Glencore has delivered a solid third-quarter operating performance, including the continued successful ramp-up of Katanga, which remains on track to achieve design capacity by year end,” said Glencore chief executive Ivan Glasenberg. “Our teams have adapted well to the numerous challenges presented by Covid-19.”