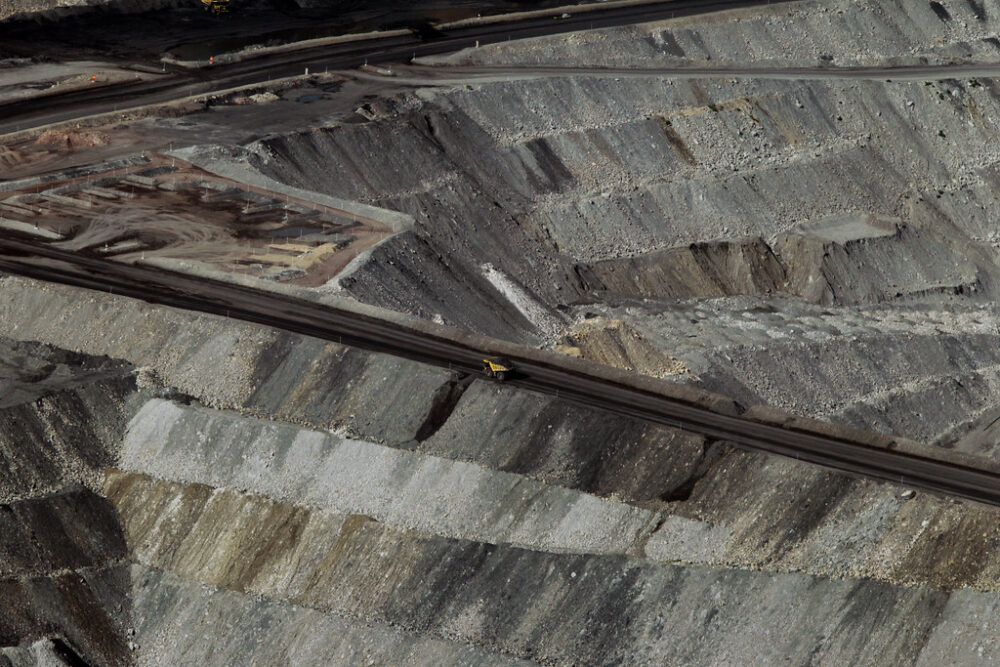 BHP's Mount Arthur coal mine lost $171m before interest and tax across the past year (Credit: Flickr/Lock the Gate Alliance)

BHP has confirmed it will exit the thermal coal market following mounting investor pressure to pull the plug on the high-polluting fossil fuel.

The world’s biggest mining firm said it is exploring options to divest from the Australia-based Mount Arthur mine – which is the eighth-largest coal mine in the world – as well as its stake in the Cerrejón project in Colombia.

It comes after Norway’s trillion-dollar sovereign wealth fund, which owns more than $2bn in BHP shares, registered its objection to the company’s thermal coal operations by putting it on an “observation” list in April – opening up the risk of a divestment.

BHP’s CEO Mike Henry, who took over the role from Andrew Mackenzie at the start of the year, told the Financial Times that divesting the thermal coal assets may take up to two years and that the company is considering all options, from trade sales to demergers.

“These are some great assets with great cash flows, but in our view the way to unlock value […] isn’t just through productivity, which we can do, but also through capital investment – and that’s achieved through a different ownership structure because they won’t be able to compete effectively for capital in BHP,” he added.

The Anglo-Australian miner also plans to pull away from its lower-quality coking coal mines in Queensland, which are part of a joint venture with Japanese conglomerate Mitsui.

BHP views coking coal – a key ingredient in steelmaking – as a more valuable product than thermal coal, which is burned to generate electricity in power stations. Global efforts to address climate change have put coal-generated power under growing pressure from natural gas and increasingly-cheap renewable alternatives like wind and solar.

The firm believes steelmakers will continue buying the high-quality, hard coking coal that it produces through its joint venture in Australia with Japanese multinational firm Mitsubishi as they seek to clean up their manufacturing processes and reduce emissions.

“We are moving to concentrate our coal portfolio on high-quality coking coals, with greatest potential upside for quality premiums, as steelmakers seek to improve blast-furnace utilisation and reduce emissions intensity,” said Henry.

Although the miner expects coal-fired power generation to remain competitive in India and “other populous, low-income emerging markets”, it believes the sector will lose its competitiveness to renewable technologies in China and the rest of the developed world.

Mount Arthur recorded a loss of $171m before interest and tax in the last financial year, while BHP’s share of the losses at the Cerrejon project – in which it has a one-third interest – amounted to $43m.

For the financial year ending 30 June, BHP recorded an attributable profit of $8bn – a drop of 4% on the previous year’s figures.

The miner declared a final dividend of 55 cents per share, taking its full-year payout to investors to $1.20 per share, a total of $6.1bn. The full-year dividend is 10% down on last year’s returns.

BHP estimates the overall financial impact of Covid-19 on its operations to be $348m before-tax, including an exceptional charge of $183m.