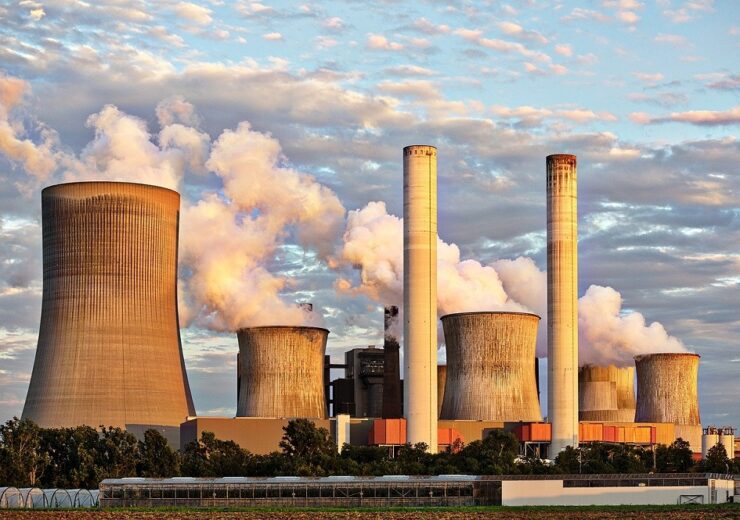 The size of the global coal fleet declined in the first half of 2020 for the first time on record, as plant retirements outpaced the commissioning of new capacity.

In the first six months of the year, 18.3 gigawatts (GW) of coal-fired power generation came online while 21.1GW was shuttered, signalling a net reduction of 2.9GW to a total of 2,047GW, according to data compiled by US-based non-governmental organisation Global Energy Monitor (GEM).

Previously, worldwide coal capacity had grown by an average of 25GW every six months since 2000.

European countries have made the bulk of the closures this year with 8.3GW taken offline, followed by the US and China, with reductions of 5.3GW and 1.7GW respectively.

China, which is home to half of the world’s operational coal fleet and 48% of planned capacity expansions, continues to dominate the global landscape for the fossil fuel, accounting for 90% of newly-proposed capacity additions in the first half of 2020, as well as 86% of new construction and 62% of plant openings.

During the six-month period, 11.4GW of coal-power capacity was brought online in China, while authorities granted permits for 19.7GW of new coal projects, the highest rate since 2016.

In a guest post for the UK climate think tank Carbon Brief, GEM programme director Dr Christine Shearer warned this trend suggests the country could be looking to new coal development as a stimulus for its post-pandemic rebuilding efforts.

The onset of coronavirus throughout the year has led to a significant drop in energy demand, with a 6% contraction expected globally by the end of 2020 according to the International Energy Agency (IEA).

Coal demand, in particular, is expected to fall by 8% this year, the biggest drop since the Second World War, as comparatively high operating costs weigh on the sector and renewables enjoy preferential access to major energy grids.

Shearer added: “The Covid-19 pandemic has paused coal plant development around the world and offers a unique opportunity for countries to reassess their future energy plans and choose the cost-optimal path, which is to replace coal power with clean energy.

GEM notes that a stricter regulatory environment in Europe, driven by the rising price of carbon allowances and tighter rules on pollution, have added further pressure to coal-fired power projects.

Across Europe, including the UK, the 8.3GW capacity reduction is the largest half-year drop on record – and, with a further 6GW of closures expected by the end of 2020, puts the region on track to easily surpass its previous full-year retirement record of 8.7GW, achieved in 2016.

The UK has committed to phasing out coal-fired generation by 2025, while 19 other European countries have tabled plans to remove the fuel from their energy mix.

German policymakers have set a target date of 2038, and Spain retired half of its 9.8GW coal fleet in June despite not having formally committed to a phase-out.

In India, which has the world’s third-largest operational coal fleet and the second-highest level of new capacity plans, there was no new construction in the first half of 2020 and a 300 megawatt (MW) reduction – an “unthinkable prospect just a few years ago”, according to Shearer.

Public pressure in Japan and South Korea – southeast Asia’s two biggest contributors to coal power – is prompting policymakers to consider ending their support of coal in favour of renewables, while decisions are being taken to either scrap or curtail planned coal projects in countries such as Bangladesh, Pakistan, Egypt and Russia.