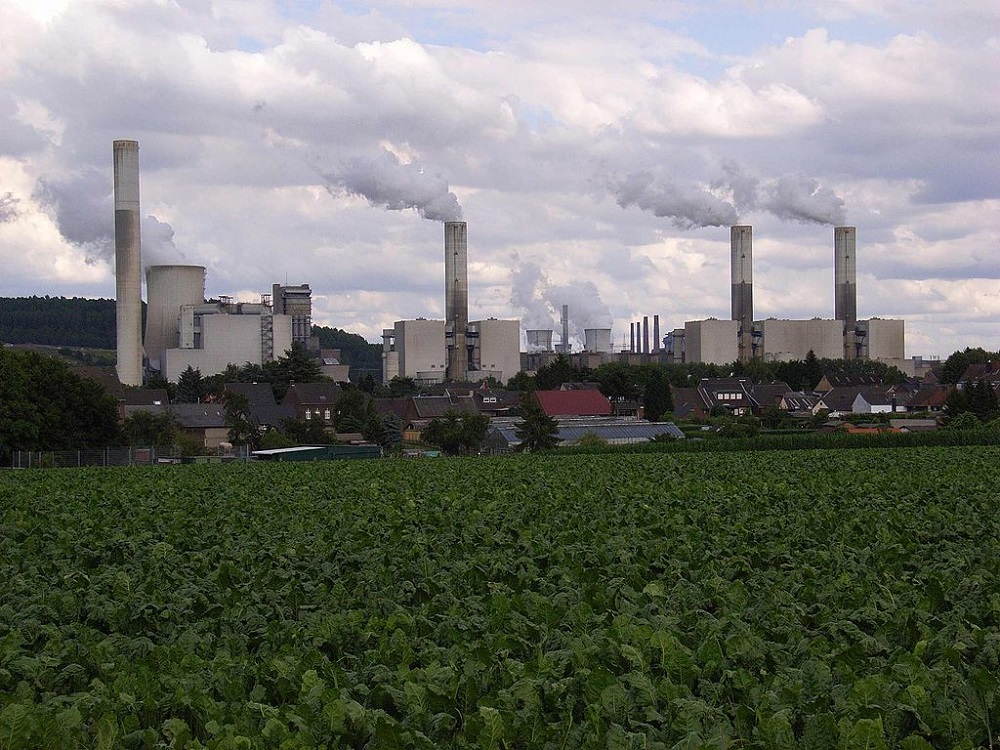 Policymakers in Germany and federal state leaders have agreed a deal for a €40bn ($44.5bn) nationwide phase-out of coal-fired power stations by 2038 – or potentially even three years earlier.

Regions affected by the move will be compensated by the government, with the four federal states that produce lignite — brown coal used in electricity generation — to be supported during their transition from coal to renewables through “structural redevelopment”.

Financial support will also be given to businesses impacted by the switch from coal, with €4.35bn ($4.8bn) available for utility companies such as RWE, whose operations are set to be hit hard by the new legislation.

Eight of the country’s oldest coal-fired power plants are to be shut down “very rapidly”, with the first closure expected before the end of the year.

The deal negotiated this week fulfils a pledge by German Chancellor Angela Merkel to switch off all coal power stations in the country, although opposition from industry has delayed the process.

But officials in the coal-reliant regions of Saxony-Anhalt, Saxony, North Rhine-Westphalia and Brandenburg have now committed to the federal government’s energy transition roadmap.

The agreement will now begin the process of being written into law — with ministers hopeful of getting a bill through parliament by the middle of this year.

With nuclear power also in the process of being phased out across Germany, the country will significantly increase its dependence on wind and solar power.

Environment minister Svenja Schulze added: “We are the first country to agree a binding end to the use of coal and nuclear power to generate electricity.

“That is also an important signal at international level.”

Industry reaction to the decommissioning agreement

For utility companies like RWE, which are set to be forced into a more rapid closure of their coal-powered operations, the deal comes as unwelcome news.

RWE has said it expects to cut more than 3,000 jobs in the short-term in response to the framework laid out by the agreement — a figure it says will rise to 6,000 by 2030.

Company CEO Dr Rolf Martin Schmitz said: “RWE stretches to the limits of what is possible. We will have to take significantly more power plant capacity off the grid in much less time than we originally expected.

“And we will bear the majority of the burden the German government demands for the coal phase-out.

“We were well aware that a consensus solution was needed in order to contribute to solve a social and political conflict, to achieve the climate protection goals and, last but not least, to regain planning security for our company.

“The consequences for our employees and our company are tremendous.

“But this is the price we will have to pay to enable a solution where the recommendations of the Commission for Growth, Structural Change and Employment set up by the federal government can be implemented.”