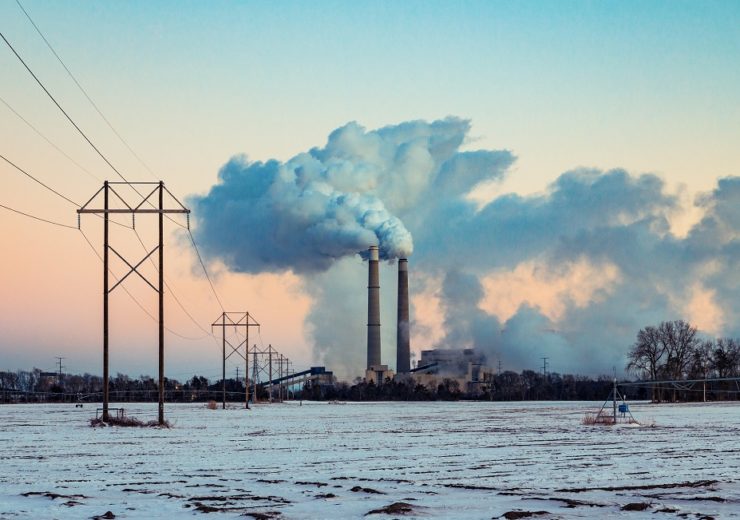 Renewables are competing with coal on price (Credit: Flickr/Tony Webster)

Coal is losing its status as the cheapest form of power generation in major international markets, posing a $600bn investment risk to new and planned projects that could become “stranded assets”, according to new analysis.

Falling costs of renewables such as wind and solar are now “out-competing” coal around the world, with more than 60% of existing plants currently operating at a higher cost compared to renewable alternatives.

The evolution of carbon-linked environmental regulations around the world has also played into this, and financial think tank Carbon Tracker claims that by 2030 at the latest, it will be cheaper to build new wind or solar capacity in all markets than to continue firing coal.

This presents risks to those governments and investors committing capital to new coal ventures, which typically take between 15 and 20 years to break even.

“The market is driving the low-carbon energy transition but governments aren’t listening. It makes economic sense for governments to cancel new coal projects immediately and progressively phase out existing plants.”

Financial institutions have been coming under increasing pressure from investors to end their support for fossil fuel projects as momentum gathers behind the clean energy transition.

At IP Week in London last month, investor groups and climate advocates warned members of the oil and gas industry they could lose access to finance if they do not embrace the renewables switch, and the coal industry is facing similar scrutiny.

China is most exposed investment dangers

Roughly 500 gigawatts (GW) of new or planned coal power facilities are under development around the world, at a cost of $638bn – adding to the existing operating capacity of 2,045GW.

The research finds China to be the most exposed in this scenario, with $158bn at risk in its plans to add 206GW to its existing 982GW capacity.

India aims to add 66GW of coal fired-power to its current 222GW capacity, putting $80bn of project investment at risk according to Carbon Tracker.

An emphasis on phasing-out coal power in the EU means only 7.6GW of new capacity is currently being planned – mostly in Poland and the Czech Republic – although the report notes that 96% of its existing 149GW operating capacity is more expensive than renewable alternatives.

In south-east Asia, where immature energy markets often dissuade international finance and where the governments of China, Japan and South Korea continue to support investment in coal power, the switch to renewables has lagged behind counterparts in the West.

Co-author of the Carbon Tracker report Sriya Sundaresan cautioned: “Investors should be wary of relying on continued government support for coal when a phase-out will save their voters billions and make their economies more competitive.”