Future of US coal power will be one of small, technology-driven units

Government funds are being put into research and development of small-scale, cleaner-running power plants that will characterise the future of the industry 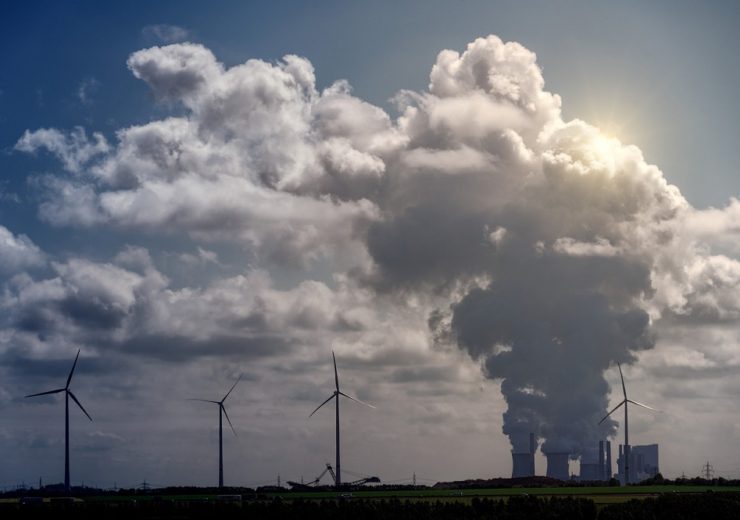 Large, baseload coal plants in the US are set to become a thing of the past

The future of US coal power is unlikely to include large baseload facilities, rather a fleet of small technology-driven units, according to an analyst.

Growing momentum behind renewables, along with planned decommissioning of existing coal power generators in the coming years, will combine to direct new research and funding towards the development of a “new generation” of plants.

According to GlobalData power analyst Bhavana Sri Pullagura, a $64m US Department of Energy (DoE) grant announced last month to develop new coal technologies will go some way to shaping this new vision for US coal, as the industry seeks to futureproof itself and “minimise financial risks”.

Pullagura said: “Coal as a percentage of US electricity generation is declining and there is not much chance that coal will return to its early days of glory.

“The DoE’s investments in research and development for cleaner coal technologies are expected to develop the next generation of coal plants and use the coal resource in an environmentally-responsible manner.

“With a vision of a coal fleet of small units sized 50MW to 350MW, with high efficiency and close-to-zero emissions, the coal industry is looking to minimise financial risks.”

US government allocating funds to give coal power a future

In the last decade, GlobalData says cumulative coal capacity in the US declined from 342.3 gigawatt (GW) to 257.14GW – a negative compound annual growth rate of 1.4%.

This year, an additional 5.8GW of coal power capacity in the country is scheduled to go offline, with a total of 21.4GW planned for retirement by 2024.

Many power producers have taken advantage of the low prices and comparatively-lower emissions afforded by natural gas, while other forms of renewable energy such as wind and solar have been integrated into the energy mix and are now offering competitive prices.

As part of this transformation of the US power sector, the DoE launched its Coal FIRST (Flexible, Innovative, Resilient, Small, Transformative) initiative in 2019 to research and develop cleaner coal technologies that could ensure a future for the resource in a low carbon world.

“The evolving US energy mix requires cleaner, more reliable, and highly-efficient plants,” said US assistant secretary for fossil energy Steven Winberg at the launch of the latest DoE funding.

“Technologies developed for the Coal FIRST initiative will lead to just that—reliable, highly efficient plants with zero or near-zero emissions.”

Not only will the new technologies be used to transform the US’ own ageing coal fleet, but they will become available for use in developing nations where coal remains a critical resource for grid stability.