Global coal-fired electricity production set for record drop – but is it enough to meet climate targets? 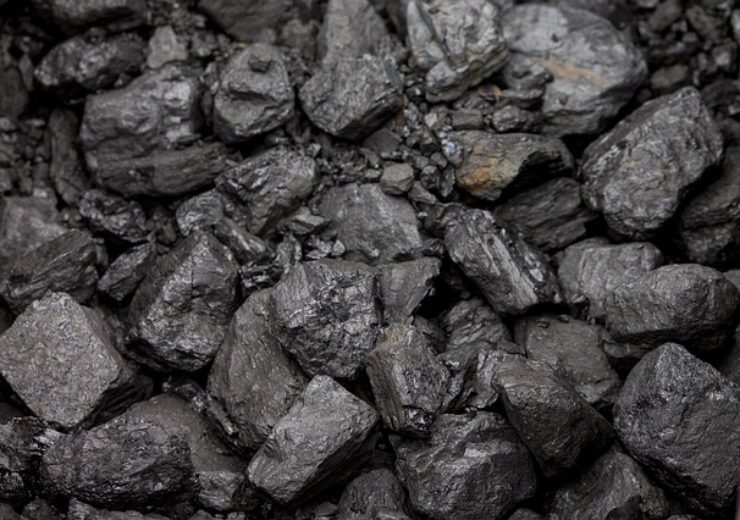 Coal power demand is set to decline across the world for the first time since 2015 (Credit: Pixabay/Ben Scherjon)

Electricity produced by coal is on track to decline by 3% globally in 2019 – the largest drop on record – according to a new analysis.

An estimated reduction of more than 300 terawatt hours (TWh) over the course of the year would be more than the combined total output of the UK, Germany and Spain in 2018.

The report by three energy experts, published in online climate journal CarbonBrief today, draws on global industry data for the first seven to 10 months of this year.

It said: “The record drop raises the prospect of slowing global CO2 emissions growth in 2019.

“Nevertheless, global coal use and emissions remain far higher than the level required to meet the goals of the Paris Agreement.”

The study was led by the Centre for Research on Energy and Clean Air’s lead analyst Lauri Myllyvirta, Sandbag electricity and coal analyst Dave Jones and Tim Buckley, director of Austria and South Asia energy finance studies at the Institute for Energy Economics and Financial Analysis.

But if current levels continue as expected, it will fall to 9,798TWh.

This would still be at a higher production rate compared to any time before 2017, but would also be the first time generation has fallen since 2014 to 2015.

It would be only the third drop since 1985 – there was also a 148TWh decline in 2009 attributed to the global financial crisis and 217TWh fall in 2015 after a slowdown in China – but it’s the largest.

China’s electricity demand growth has slowed from 6.7% to 3% over the past two years – with renewable sourcing meeting almost all the demand growth.

In October, India’s demand fell by 13.2% compared to the same month in 2018, while non-coal power generation grew by 12% between January and September.

And in the EU, there has been a 19% decline in coal power between the first half of 2018 and the same period this year – accelerating to an estimated 23% drop in the second half of 2019.

Why is global electricity produced by coal declining?

The projected 3% drop was attributed to record falls in electricity produced by coal in developed countries, such as those in the EU, South Korea and the US – which accounted for the largest reduction as several coal-fired plants closed.

Coal power output is even expected to drop in India for the first time in three decades and generation growth will flatten in China.

The analysts wrote: “The reasons for the historic projected drop in coal-fired generation in 2019 vary from country to country, but include increased electricity generation from renewables, nuclear and gas, as well as slowing or negative power demand growth.”

Many developed countries have witnessed strong growth in wind and solar generation this year, while nuclear generation has particularly grown in Japan and South Korea, and gas plants have replaced closing coal plants in the US.

Coal has been falling for a number of years in the US and Europe, but has been offset by increases in other countries such as China.

“This year, however, the fall in developed economies is accelerating, while coal generation in India and China is slowing sharply, precipitating a global reduction,” the report said.

What is preventing a larger drop in electricity produced by coal?

Despite the promising fall in the role of carbon-intensive coal within the electricity mix, it remains popular in some parts of the world.

The analysis found that it continues to increase in south-east Asia – although demand in these countries is relatively small compared to the rest of the world.

Coal imports to Vietnam doubled, accounting for the largest increase in the region as electricity produced by coal grew by 10% across the region.

Targets set out by the International Energy Agency (IEA) – and agreed at the Paris climate summit in 2016 – should keep temperature rises at “well below” 2C compared to pre-industrial levels, thus avoiding the worst results of global warming.

In order for these to be matched, the IEA’s sustainable development scenario says coal-fired power generation should fall by 6% on average every year for the next two decades – double the record fall estimated for 2019.