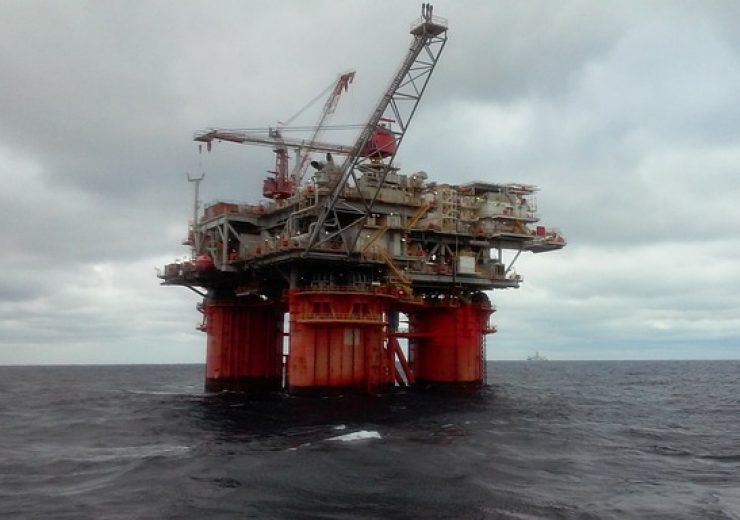 The cluster is located in water depths of 42 to 45 metres (Credit: Keri Jackson from Pixabay.)

The PSC has been awarded pursuant to the newly implemented Small Field Asset (SFA) PSC terms, said the company.

The cluster, located in water depths of 42 to 45 metres, has combined estimated recoverables of 10MMstb.

According to the company, the cluster is primed for development under the new SFA PSC terms.

Petronas Malaysia petroleum management senior vice president Mohamed Firouz Asnan said: “The award of the cluster of fields under the much-anticipated new fiscal terms is expected to spur the development and production of more small fields in the future.

“The new SFA PSC is aimed at monetising an inventory of small discovered resource opportunities available in Malaysian waters. Vestigo was chosen based on its track record as a low-cost operator in developing and operating small fields.

“We welcome operators who are specialised in the development of small fields to extend their capabilities here in Malaysia.”

The discovery is located in the shallow waters of Balingian Province, nearly 237km off the coast of Miri, Sarawak, Malaysia.