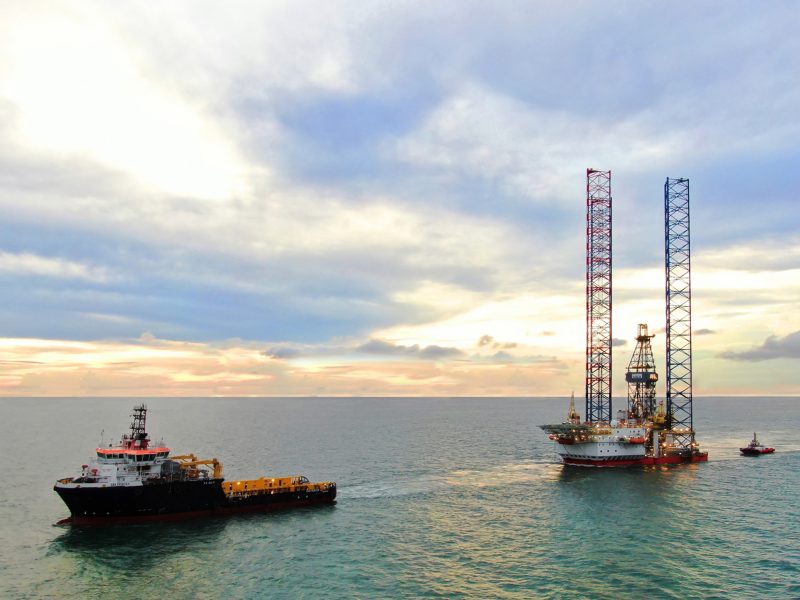 PTTEP discovers oil and gas in Block SK405B through the drilling of the Sirung-1 well. (Credit: PTT Exploration and Production Plc.)

PTT Exploration and Production (PTTEP) has made an oil and gas discovery in Block SK405B, offshore Malaysia, through the drilling of the Sirung-1 exploration well.

Drilled to a total depth of 2,538m, the wildcat well intersected an oil and gas column of over 100m in the clastic reservoirs.

Block SK 405B is contained in shallow waters, nearly 137km off the coast of Bintulu in Sarawak state.

PTTEP said that it will drill an appraisal well in near future to evaluate the upside resources of the Sirung-1 discovery.

The Thailand state-owned company, through its subsidiary PTTEP Sarawak Oil, spudded the Sirung-1 wildcat well in January 2021. It is the first exploration well in Block SK405B.

“The achievements have strengthened our investment base as we continue to expand our exploration horizon in Malaysia.”

PTTEP Sarawak Oil is the operator of Block SK 405B with a stake of 59.5%. The company is partnered by MOECO Oil (Sarawak) and Petronas Carigali, which hold stakes of 25.5% and 15%, respectively, in the offshore Malaysian block.

Petronas said that the Sirung-1 discovery further confirms the potential of Balingian Province in which exploration of the remaining prospects is yet to be done.

Petronas upstream exploration vice president Emeliana Rice-Oxley said: “The Sirung-1 discovery further proves the presence of oil, especially in the under-explored deeper play within the Balingian Province. This came after similar success in an infill well at D18 Field.

“We are well-positioned to pursue a similar play in the other two neighbouring blocks in the same province, namely Blocks SK411 and SK306.

“As such, developing this block and other surrounding areas remains an integral part of PETRONAS and our partners’ long-term growth plans.”

Last month, PTTEP and Petronas made a sweet gas discovery in Block SK417 in Malaysian waters while drilling the Dokong-1 well.

Block SK417 is located in the shallow waters of Baram Province, about 90km off the Sarawak coast.