Equinor has signed drilling service contracts worth around NOK2.5bn ($285.75m) with multiple suppliers pertaining to new and existing fields on the Norwegian continental shelf (NCS). 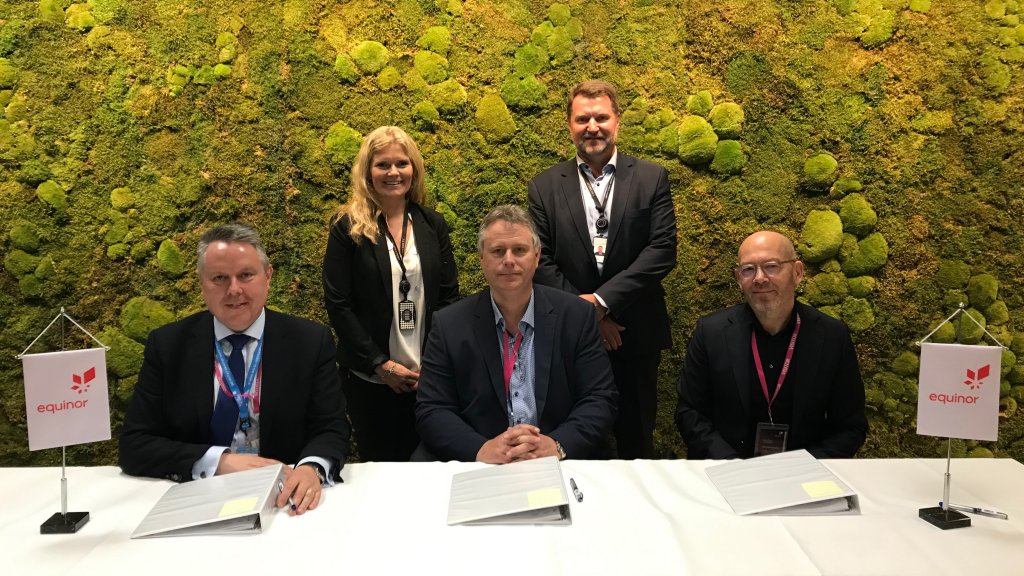 The Norwegian oil and gas giant said that contracts for services associated with liner hangers were awarded at its digital laboratory at Forus, Stavanger, while the contracts for additional completion and downhole monitoring were given earlier.

The Norwegian oil and gas giant revealed that Schlumberger showed its intent to provide services related to liner hangers. The final contract in this regard is slated to be signed at a later stage.

Equinor drilling & well senior vice president Geir Tungesvik said: “These contacts will help us continue our safe and efficient drilling and well operations. The suppliers are specialists that we have worked with before, and we know what they stand for. We look forward to continuing our good cooperation.”

The company said that the newly awarded contracts, which cover niche deliveries, complement the integrated drilling and well service contracts that were signed last year.

Furthermore, the services to be delivered under the contracts are said to be crucial in capturing additional value on the Norwegian continental shelf and have an objective to boost the recovery rate from 50 to 60%.

“For these services, we do not buy services from the biggest suppliers only, but also from small-size suppliers with the required specialist competencies.”