Coronavirus has triggered a slowdown in coal-fired electricity demand across India, prompting a 1.4% annual emissions drop in the year to March 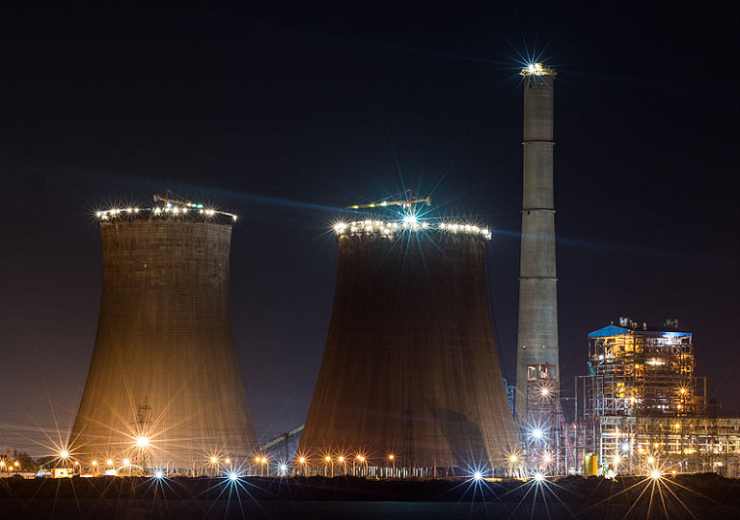 A sharp drop-off in power demand across India amid the coronavirus pandemic has piled further pressure on the country’s coal industry, and delivered the first annual CO2 emissions decline for more than four decades, according to new research.

National grid data shows coal-fired power generation in India fell by 15% in March and 31% in the first three weeks of April, while in the same periods, electricity from renewables increased by 6.4% and decreased by 1.4% respectively.

A report released today (12 May) by climate research group Carbon Brief shows that with coal-generated electricity having borne the brunt of the demand decline, CO2 emissions across India fell by 30 million tonnes during the 12 months to March – representing a 1.4% annual decline.

Lockdown-lowered consumption of other fossil fuels such as oil and natural gas also contributed to this overall contraction – the first in 40 years – with year-on-year emissions down by 15% in March and 30% in April in particular.

India’s thermal power generation sector – which has grown by 7.5% on average during the past decade – has been coming under growing pressure in recent months, as renewable sources including solar photovoltaic begin to rival on both price and capacity.

Stricter emissions standards being implemented across the country have also played a role – with the “must run” status granted to low-carbon power sources prioritising their grid access over coal-fired generation at a time when nationwide demand is waning.

This reflects a global trend that has enabled renewable power producers to financially weather the coronavirus storm more successfully than carbon-heavy counterparts, as economic and regulatory pressures mount on industries like coal.

A recent International Energy Agency (IEA) report highlighted this situation, forecasting an 8% decline in coal demand this year, and a 10% fall in coal-fired electricity generation.

“Renewables are set to be the only energy source that will grow in 2020, with their share of global electricity generation projected to jump thanks to their priority access to grids and low operating costs,” noted the energy watchdog.

While the unprecedented circumstances that have tipped the balance of India’s emissions into decline are expected to be short-term as the pandemic is brought under some degree of control, Carbon Brief suggests the crisis could signal an opportunity to influence the longer-term trajectory of its energy use and environmental standards.

“The crisis could act to catalyse, reinforce or accelerate the factors that have already been driving Indian policymaking in this area,” said Lauri Myllyvirta and Sunil Dahiya, analysts at the Centre for Research on Energy and Clean Air (CREA) who conducted the research.

Governments around the world are devising fiscal stimulus measures to boost their economies amid the huge pressures triggered by the pandemic, and there have been growing calls for these responses to incorporate clean energy planning.

In India, policymakers have held such discussions, and taken action to protect the renewables industry amid the lockdown – including the must run status that has secured priority grid access, the extension of project timelines to safeguard developers from late-delivery penalties, and asking power distributors to ensure timely payments to the firms providing renewable electricity to the grid.

All of these measures are adding to the financial strain felt by coal-power producers, raising the prospect of a $12bn government support package to prop up the industry, according to Carbon Brief.

The nature and conditions of this state support for the coal industry will go a long way to shaping the future of India’s energy sector and the emissions associated with it, say the researchers.

They added: “If the forthcoming government bailout allows these structural problems to persist then it could mean old coal power stations are able to continue operating, entrenching the country’s dependence on fossil-fired generation.

“On the other hand, the bailout could be conditioned on reforms and restructuring, facilitating the achievement of national clean-energy goals.

“There are already calls for a green recovery package in India. These questions — re-invigorating the renewable energy programme, mitigating the rebound of air pollution and addressing the structural problems of the thermal power sector — will be at the heart of determining the outcome.”