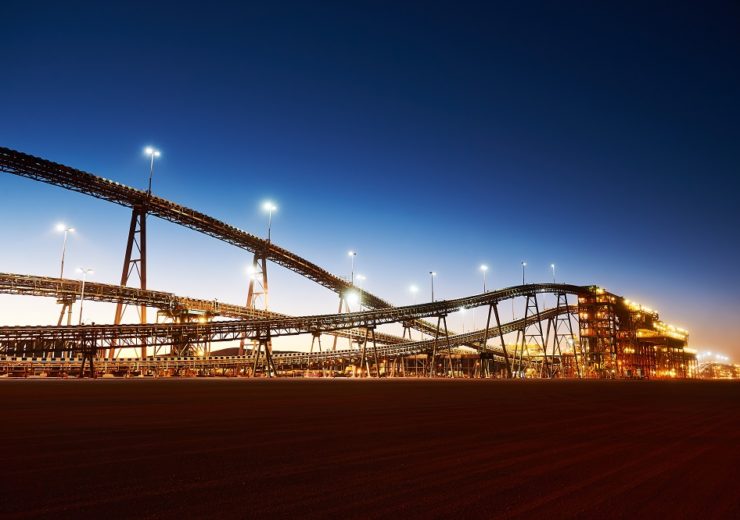 BHP has resisted shareholder pressure to cut ties with industry associations that pursue policies which fly in the face of progressive climate targets.

The Anglo-Australian miner has published a review of its membership of several trade organisations, in which it identifies “material differences” with four of the agendas on show – although it has decided not to take any immediate action other than to further assess the situation next year.

Shareholders who campaigned against the company’s ongoing connection to fossil fuel lobbyists have criticised the lack of action resulting from the review – saying it has displayed “duplicity and weakness”.

BHP said it found divergences between its own “core energy and climate policy positions” and those of NSW Minerals Council, the US Chamber of Commerce, Mining Association of Canada and American Petroleum Institute.

The conflict follows a challenge from activist investors during its dual AGMs last month, held in London and Sydney, to end its membership of “industry associations that are involved in lobbying inconsistent with the goals of the Paris Agreement”.

In a statement, BHP said: “We recognise that expectations continue to move. This has been reflected in the support for the industry association resolution at the 2019 AGMs.

“As we continue to examine our overall approach in this area we will further engage with investors widely to understand their perspective on this year’s review.

“This will include seeking investor feedback on any further amendments to the methodology they would find useful for future reviews.”

One of the more controversial memberships is with the influential NSW Minerals Council, which was the focus of last month’s pressure campaign from environmentally-concerned investors.

BHP acknowledges its assessment of the organisation yielded “significant material difference” between its own stated climate targets and those of the lobbyist group – particularly in relation to emissions reduction.

Despite this, the miner said it intends to remain a member of the Council, pending a further review in April 2020, saying that a recently published policy statement from the institution was a “positive development” in aligning itself to the aims of the Paris Agreement.

A key investor group to agitate for BHP to end its membership with fossil fuel lobbyists during its last AGM was the Australasian Centre for Corporate Responsibility (ACCR), which labelled the new report the “worst possible vindication” of shareholder concerns.

ACCR director of climate and environment Dan Gocher said: “BHP has asked shareholders to hold fire until the end of the year, and then released an impotent review in which the company refuses to bring any of its industry groups to heel.

“The investors who backed the board now look foolish and weak, in the midst of a catastrophic climate-related bushfire crisis in Australia.

“This only amplifies our concerns about incoming CEO Mike Henry’s proximity to the worst of the fossil fuels lobby in Australia.

“While it accepts that it is substantially misaligned with several of its industry associations, in failing to attach real consequences to any of those groups, BHP has demonstrated its duplicity and weakness.”

Contained within the review is an assessment of Coal21, an industry association dedicated to serving the interests of the Australian coal industry through investment that support the research of low-emission coal technologies.

BHP notes that thermal coal has become an increasingly contentious subject in energy policy debates around climate change, and acknowledged “concerns” that in publicly promoting the role of coal in a “broad communications programme” the organisation had “exceeded its core purpose” as a research and development organisation.

“That BHP is only mildly critical of Coal21’s broader communications activities is scandalous”, said Gocher.

“Over the past 12 months, Coal21 has brought BHP into disrepute through pro-coal advertising and communications that they have planned and published.

“BHP has failed to move with investor expectations, and as a result should expect increasing pressure and scrutiny.”

The report assessed the policies of 30 organisations worldwide of which BHP was a member between January 2018 and November 2019 – comparing their climate positions against its own 10 core principles.