The price of cobalt dropped significantly this year as a result of a surge in supply from DRC, where the vast majority of the mineral is sourced 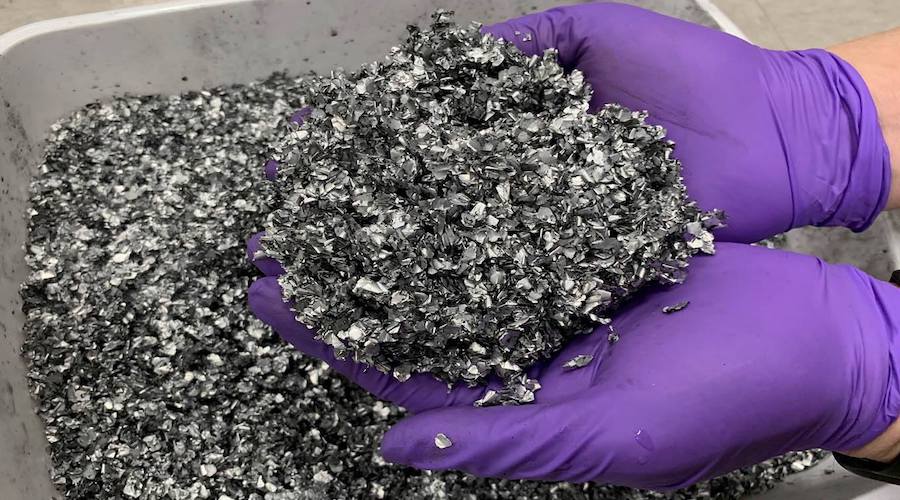 More than 70% of the world's cobalt is located in the Democratic Republic of Congo (Credit: American Mangenese)

Swiss mining conglomerate Glencore will supply cobalt to Chinese battery manufacturer GEM for the next five years after signing a new deal on 7 October.

The Shenzen-based battery firm will buy 61,200 tonnes of cobalt from the miner between 2020 and 2024 in a turnaround from its stance earlier this year when it refused a similar deal due to the commodity’s sliding prices.

The metal’s market value fell nearly 60% between January and August due to oversupply from the Democratic Republic of the Congo (DRC), but rebounded when Glencore announced it would close the Mutanda mine, the largest in the politically-volatile region.

“In an ever-changing and fast evolving cobalt environment, GEM and Glencore have managed to maintain a very strong working relationship.

“By securing a key battery raw material, GEM clearly demonstrates its ability to implement and deliver its vision for an electrified, carbon-free transportation system.

“GEM will continue focusing on the development and the manufacturing of high quality sustainable cobalt products to meet the fast growing demand for cobalt containing battery products.

Nico Paraskevas, head of marketing for copper and cobalt at Glencore, added: “The extension of our long established partnership with GEM further endorses Glencore’s important role in supplying the materials that enable the energy and mobility transition.

“Furthermore, this long term partnership provides Glencore with a stable outlet for a significant portion of its expected future Cobalt Hydroxide production.”

Cobalt prices slide in 2019 prior to Glencore shuttering of Mutanda

The price of cobalt dropped significantly this year as a result of a surge in supply from DRC, where the vast majority of the mineral is sourced.

Glencore’s financial figures have followed a similarly downward trajectory in 2019, with a 32% fall in company earnings over the first half of the year.

The firm’s CEO Ivan Glasenberg said: “Our performance in the first half reflected a challenging economic backdrop for our commodity mix, as well as operating and cost setbacks within our ramp-up and development assets.”

In early August, the Swiss firm announced plans to stop production at the world’s largest cobalt mine, located in the DRC.

It said operations at Mutanda are no longer “economically viable”, according to a letter seen by the Financial Times.

The letter read: “Unfortunately due to the significant decrease in the cobalt price, increased inflation across some of our key input costs (mainly sulphuric acid) and the additional taxes imposed by the mining code, the mine is no longer economically viable over the long term”.

But it has a chequered past in the region, having come under scrutiny by the US Department of Justice for its business practices in the DRC, before suffering as a result of higher taxes for extractive companies introduced last year.