The US oil major expects to incur an up-to $20bn charge for the portfolio write-down, and says it will also deepen its capital-spending cuts through to 2025 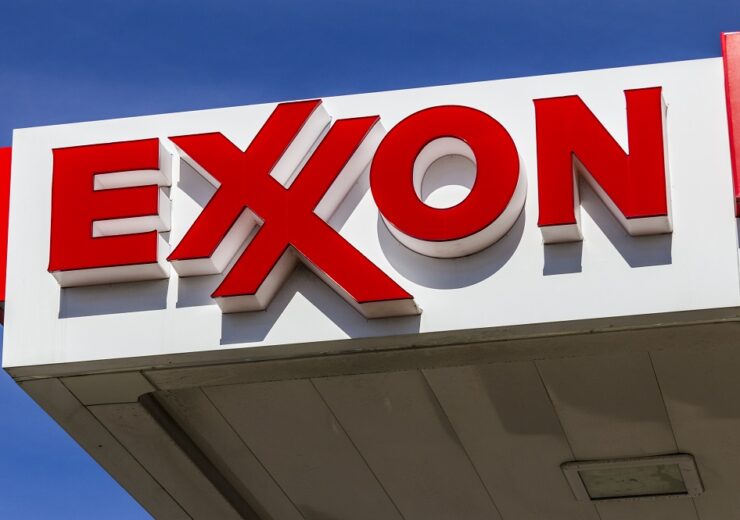 The Texas firm also plans to cut 15% of its global workforce by the end of 2021 (Credit: Jonathan Weiss/Shutterstock)

ExxonMobil plans to write down up to $20bn from its asset base as it undertakes a major overhaul of its portfolio and further deepens capital spending cuts.

The Texas-based oil giant will remove “less strategic” dry gas assets – based across the US, Canada and Argentina – as it focuses instead on high-value projects in Guyana, Brazil and the US Permian Basin.

It says the portfolio reshuffle – which will include offloading assets in the Appalachian and Rocky Mountains, Oklahoma, Texas, Louisiana and Arkansas – will result in a fourth-quarter impairment charge of around $17bn-$20bn.

Exxon has already posted three successive quarterly losses this year amid the disruption of the pandemic on oil markets. Its third-quarter loss of $680m followed hits of $610m and $1.1bn in the first and second quarters, respectively.

Further cost savings are being targeted through “business line reorganisations and efficiencies” that will include a 15% reduction of the global workforce by the end of 2021, accounting for roughly 14,000 people.

The strategic decisions follow an internal review conducted in response to a turbulent year for the oil sector, where the commercial and operational landscape has faced huge disruption due to the pandemic.

Financial losses, capital-spending cuts and workforce reductions have been a theme industry-wide, although the US industry has faced a particularly challenging time.

Exxon’s share price is currently down almost 50% compared to its value at the start of 2020.

As well as prioritising the development of its deepwater projects in Guyana and Brazil, the company says it is targeting its chemicals business as a driver of future value.

Exxon, as well as other US hydrocarbon producers, is also facing mounting pressure to offer a strategic response to climate change. European counterparts, including BP, Shell and Total, have embarked on low-carbon transformations this year, but Exxon has so far declined to shift its focus away from fossil fuels.

The company recently confirmed it is advancing its offshore operations in Guyana, pressing ahead with a third major project in the Stabroek Block that will deliver 220,000 barrels of oil per day from 2024. New discoveries in Guyana’s deepwater reserves have increased the Exxon’s recoverable-resource estimates for the region to nine billion barrels of oil equivalent.