The US oil major is planning 1,900 job cuts in its home state Texas, as well as sweeping reductions across worldwide operations that could impact 15% of its global workforce 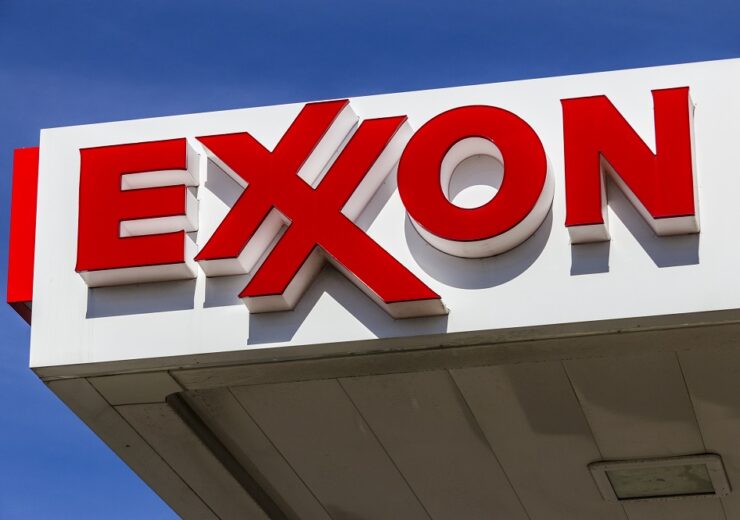 Exxon is planning major job cuts across its US and global operations, as it seeks to restructure amid the ongoing disruption of coronavirus.

The company said today (29 October) that around 1,900 employees at its US operations – primarily at its management offices in Houston, Texas – will be affected through voluntary and involuntary reductions.

Earlier this month, the US oil major confirmed plans to cut around 1,600 positions across European operations before the end of 2021, saying “significant actions are needed at this time to improve cost competitiveness and ensure the company manages through these unprecedented market conditions”.

The staff reductions are part of a broader “global review” of Exxon’s operations announced earlier this year. The company said in a statement: “The impact of Covid-19 on the demand for ExxonMobil’s products has increased the urgency of the ongoing efficiency work.”

These include the previously announced cuts, and will be split between employees and contractors, with future reductions planned for Canada and elsewhere.

Exxon not the only oil giant to make sweeping job cuts

Exxon is not alone among oil majors in slimming down staffing operations. The unfolding market crisis triggered by the pandemic, and longer-term concerns about the impact of the energy transition on fossil fuel businesses, have forced oil companies to tighten their purse strings and seek out marginal gains across global operations.

Capital spending budgets for the year have been slashed industry-wide, with Exxon cutting its own by 30% back in April, down to $23bn.

Already this year, European rivals BP and Royal Dutch Shell have announced their own planned workforce cuts – of 10,000 staff and 9,000 staff respectively.

Both companies are seeking to streamline their operations as they pivot away from traditional oil and gas markets and focus more heavily on renewables and clean energy services.

In the US, Chevron is planning a 10-15% reduction of its own workforce, which would affect roughly 6,000 people. Reuters reported earlier this week that, on top of these planned cuts, around 25% of the staff at newly-acquired Noble Energy will be let go as the merger is completed.

Yesterday, Exxon declared a fourth-quarter dividend of $0.87 per share – unchanged from the previous quarter in which it posted a $1.1bn loss. It was its first consecutive quarterly loss for decades, having declared a $610m loss for the first three months of the year.

The company will provide its latest quarterly earnings update tomorrow.