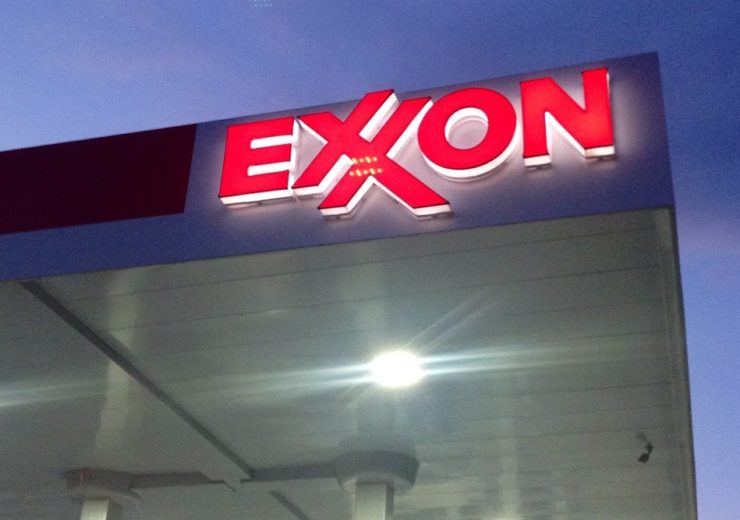 ExxonMobil will reduce its capital spending budget for the year by 30% as it becomes the latest oil major to take financial steps to weather the unfolding oil market storm.

The cutback will lower its investment forecasts for 2020 from $33bn to $23bn, while a 15% decrease in cash operating expenses will be driven by “deliberate actions” to increase efficiencies and cut costs.

Operations in the Permian Basin – a key shale region spanning Texas and New Mexico that has been particularly hard hit by the price war that has squeezed the US industry – will be hardest hit by the spending cuts.

Exxon CEO and chairman Darren Woods said: “After a thorough evaluation of the impacts of the pandemic and market conditions, we have worked closely with business partners to plan and execute capital adjustments that preserve long-term value, maximise cost efficiency, and put us in the strongest position when market conditions improve.

“The long-term fundamentals that underpin the company’s business plans have not changed — population and energy demand will grow, and the economy will rebound.

“Our capital allocation priorities also remain unchanged. Our objective is to continue investing in industry-advantaged projects to create value, preserve cash for the dividend and make appropriate and prudent use of our balance sheet.”

The Texas oil giant hinted that further reductions could follow as market conditions evolve, saying it will continue to monitor the situation closely.

The spread of the Covid-19 pandemic has devastated global oil demand, as economic activity grinds to a standstill amid various lockdown measures imposed by governments in an attempt to slow its spread.

Meanwhile, the situation has been further exacerbated by the oil price war launched between Saudi Arabia and Russia – and the decision by Riyadh to significantly increase production at a time when global inventories were already struggling to accommodate surplus supplies.

The result has been a rapid decline in oil prices, which last month dipped to their lowest level in decades, with diplomatic efforts increasing in recent days to find a resolution to the stand-off.

Pressure from President Donald Trump has raised the prospect of co-ordinated global supply cuts, with an Opec+ meeting scheduled for later this week, as well as a summit of G20 oil ministers to discuss ways to arrest the market crisis.

Despite a brief market rally as news emerged of the global efforts to tackle the situation, crude oil prices remain at less than half their pre-price war value – damaging share value across the industry and prompting oil firms to tighten their finances.

The likes of Chevron, BP, Royal Dutch Shell and Total have all announced spending cuts of their own as they seek ways to insulate themselves against the worst effects of the downturn.

Woods added: “While Covid-19 has had a significant impact on the global economy, we are confident that trade, transportation and manufacturing will recover.”

Guyana still a priority, but delays are expected

Much of Exxon’s recent operational activity has focused on a promising offshore oil find in the small South American nation of Guyana, where it has identified up to eight billion barrels of recoverable resources in deep water.

The Texas firm confirmed that the country remains “integral” to its planning and that operations aboard its Liza Destiny production vessel will be unaffected, while the second phase of its development of the Liza oilfield remains on targets to come online in 2022.

Elsewhere, Exxon confirmed it has delayed a final investment decision for its Rovuma liquefied natural gas project in Mozambique, which had been expected later this year.