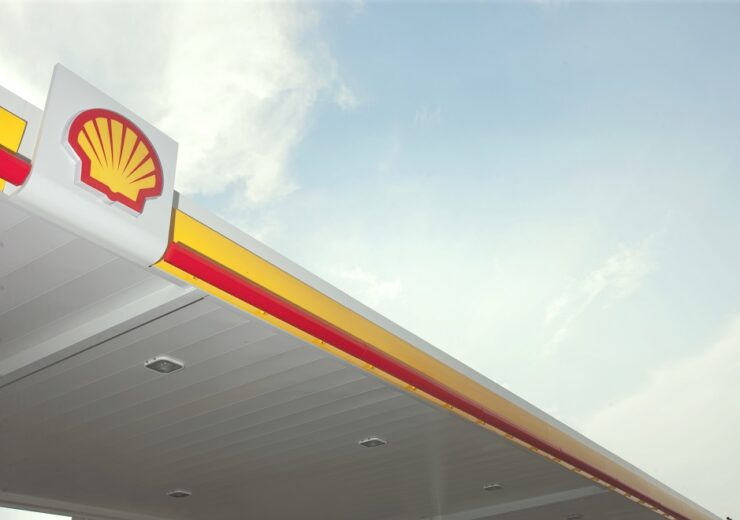 Shell will make the job cuts by the end of 2022 (Credit: Photographic Services, Shell International Limited)

Royal Dutch Shell plans to cut up to 9,000 jobs as part of a major restructuring effort tied to its aim of being a net-zero energy company by 2050.

The measure – which affects around 10% of the oil major’s workforce – is designed to remove “organisational complexity” from the business and achieve annual operational cost reductions of up to $2.5bn.

It puts Shell on a similar footing to that of UK-based rival BP, which earlier this year said it would cut up to 10,000 jobs as part of its own restructuring plan to become a more agile company focused on clean energy and services rather than oil and gas exploration and production.

Shell chief executive Ben van Beurden said in a statement: “We are doing this because we have to, because it is the right thing to do for the future of the company. We have to be a simpler, more streamlined, more competitive organisation that is more nimble and able to respond to customers.

“We have looked closely at how we are organised and we feel that, in many places, we have too many layers in the company: too many levels between me, as the CEO, and the operators and technicians at our locations.”

The Netherlands-headquartered firm said it will make between 7,000 and 9,000 job cuts by the end of 2022, inclusive of around 1,500 people who have agreed to take voluntary redundancy this year.

It did not say in which areas of the business the layoffs will be focused.

Shell is restructuring its business as part of clean-energy pivot

Shell has undertaken a major review of its business operations in recent months as it seeks to reposition itself as a clean energy company and neutralise its carbon footprint by 2050.

The financial impact of coronavirus on energy markets – particularly in the oil and gas sector – has added further pressure to reduce costs.

“A large part of the cost saving for Shell will come from having fewer people,” said van Beurden.

The oil major reported an 82% year-on-year drop in adjusted earnings in the second quarter of the year to $638m, not including a $16.8bn impairment charge due to a downwards revision of its long-term commodity price outlook.

That followed a decision to cut its dividend in the first quarter of 2020 for the first time since the Second World War.

Shell warned further impairment charges in the range of $1-1.5bn are expected in its third-quarter results, due to be published at the end of October.

The oil major also provided an update on its operational performance in the third quarter of 2020, noting that upstream production is expected to be between 2.15 million and 2.25 million barrels of oil equivalent (boe) per day.

This includes an impact of up to 70,000 boe per day as a result of hurricanes that have swept the Gulf of Mexico in recent months, forcing production operations to be suspended.

Sales of oil products are expected to be between four and five million barrels per day (bpd), down from 6.7 million bpd a year earlier.

Shell added that trading and optimisation results will be lower than the historical average, and “significantly lower” compared with the second quarter of 2020 when profits from this area of the business helped it avoid posting a loss.

The company’s share price jumped 2.3% in early trading, but these early gains have since reduced.