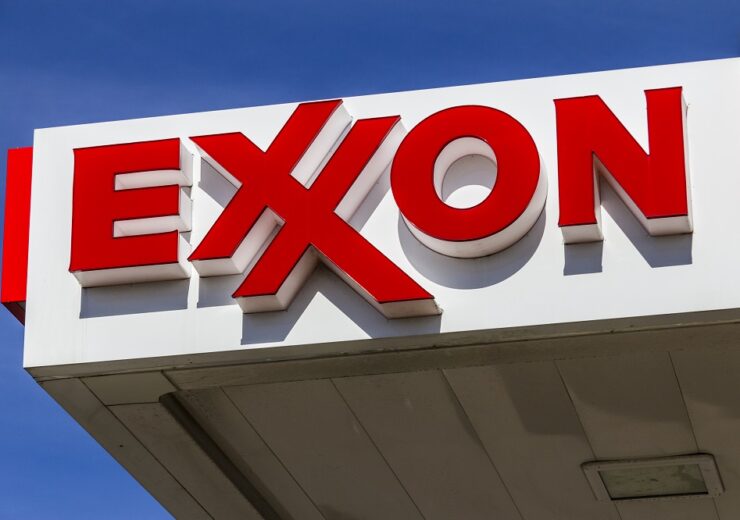 Exxon has slashed its capital spending budget this year, and expects to make further reductions in 2021 (Credit: Jonathan Weiss/Shutterstock)

ExxonMobil has posted its third straight quarterly loss in 2020, and warned of a potential $30bn writedown to its North American natural gas assets.

The Texas oil giant reported a third-quarter loss of $680m – following up account-book hits of $610m and $1.1bn in the first and second quarters of 2020 respectively.

The third-quarter performance compares to a $3.2bn profit in the same period of 2019.

It has been a tough year for oil companies amid the price crash triggered by coronavirus and record-low declines in global fuel demand.

The market has been stabilising in recent months, however, and Exxon’s heavy loss contrasts with its European rivals BP and Shell which both reported better-than-expected earnings earlier this week.

Chevron, which also disclosed its finances today, posted adjusted net income of $201m – although on a non-adjusted basis it fell to a $207m loss.

It said it is also looking to identify “further structural efficiencies” as it conducts an internal review of global activities.

Yesterday, the US oil major confirmed plans to cut 1,900 jobs in the US as part of a much broader plan to downsize its global workforce by up to 15% as it pursues operational savings.

Exxon has left its fourth-quarter dividend unchanged at $0.87 per share.

The company has also hinted at possible “significant impairments” for its dry gas assets in North America, as part of an ongoing re-assessment of its portfolio.

“Depending on the outcome of the planning process, including in particular any significant future changes to the corporation’s current development plans for its dry gas portfolio, long-lived assets with carrying values of approximately $25bn to $30bn could be at risk for significant impairment,” Exxon said in a statement.

Reports suggest many of these assets are related to the company’s 2010 acquisition of shale producer XTO Energy for roughly $35bn.

The portfolio assessment is expected to be concluded in the fourth quarter.

ExxonMobil chief executive Darren Woods said: “We remain confident in our long-term strategy and the fundamentals of our business, and are taking the necessary actions to preserve value while protecting the balance sheet and dividend.

“We are on pace to achieve our 2020 cost-reduction targets and are progressing additional savings next year as we manage through this unprecedented down cycle.”

Exxon, as well as other US hydrocarbon producers, are facing mounting pressure to offer a strategic response to climate change. European counterparts, including BP, Shell and Total, have embarked on low-carbon transformations this year, but Exxon has so far declined to shift its focus away from fossil fuels.

The company confirmed it is advancing its offshore operations in Guyana, pressing ahead with a third major project in the Stabroek Block that will deliver 220,000 barrels of oil per day from 2024. New discoveries in Guyana’s deepwater reserves have increased the Exxon’s recoverable-resource estimates for the region to nine billion barrels of oil equivalent.