The US oil major targets a reduction in upstream emissions intensity of up to 20% by 2025, and will report annually on the status of its Scope 3 footprint 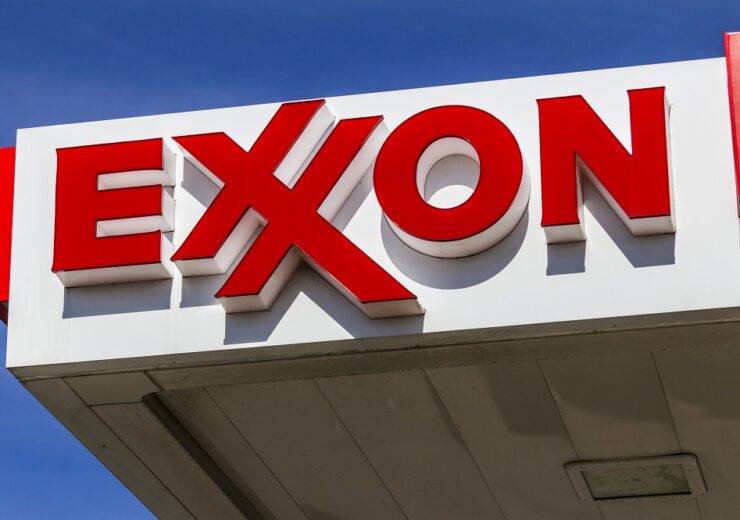 Exxon has announced new targets to reduce its carbon emissions, following intensifying pressure from investors to take a stronger stance on climate change.

The Texas-based oil producer said it will cut the intensity of its upstream greenhouse gas emissions by 15-20% by 2025, and aims for “industry-leading” emissions performance across its business by 2030.

The strategy, which the company says is consistent with the goals of the Paris Agreement, also includes an end to routine flaring by the end of the decade, and the disclosure of its Scope 3 emissions – those associated with end use of its products by consumers – starting next year.

Emissions targets arrive as Exxon investors turn up the heat

Exxon has faced growing pressure from shareholders to follow its European peers by implementing a comprehensive, long-term strategy in response to climate concerns.

The likes of BP, Total and Royal Dutch Shell have announced low-carbon initiatives during the past year, pledging a shift away from fossil fuels in favour of renewables and clean-energy services as they target net zero by 2050.

Last week, it was reported that several prominent investors – including hedge funds DE Shaw and Engine No.1, as well as Church Commissioners for England investment fund – had engaged with the company asking it to take more robust action on environmental issues.

“We respect and support society’s ambition to achieve net-zero emissions by 2050, and continue to advocate for policies that promote cost-effective, market-based solutions to address the risks of climate change,” he added.

Also included in the new targets are a 40-50% decrease in methane intensity and a 35-40% reduction in flaring intensity by 2025.

The coronavirus-triggered collapse in oil markets has served up a year to forget for oil producers, and Exxon is no exception.

It has reported losses in three consecutive quarters, the worst performance on record, and last month confirmed plans to write down up to $20bn in assets across its portfolio.

Extensive cost-cutting measures have been introduced, including a sizeable reduction of its capital-spending budget through to 2025 and a 15% reduction of its global workforce by the end of 2021, affecting roughly 14,000 people.

Earlier this year, the company was overtaken by domestic rival Chevron as America’s most valuable oil company, and was even surpassed in value by renewable energy giant NextEra. Its share price is currently down almost 40% from the start of the year.

Shareholders have grown increasingly agitated with the performance and have urged the company to take actions that will future-proof the business and offer long-term protection to its dividend.

In a letter sent to Exxon’s board of directors last week, Engine No.1, which is backed by the California State Teachers’ Retirement System, one of the US’ largest pension funds, called on the company to make “more significant investment in net-zero emissions energy sources and clean energy infrastructure”.

The fund also nominated new candidates to serve on the Exxon board, who it says could “help […] unlock sustainable, long-term shareholder value by addressing the fundamental issues facing the company”.