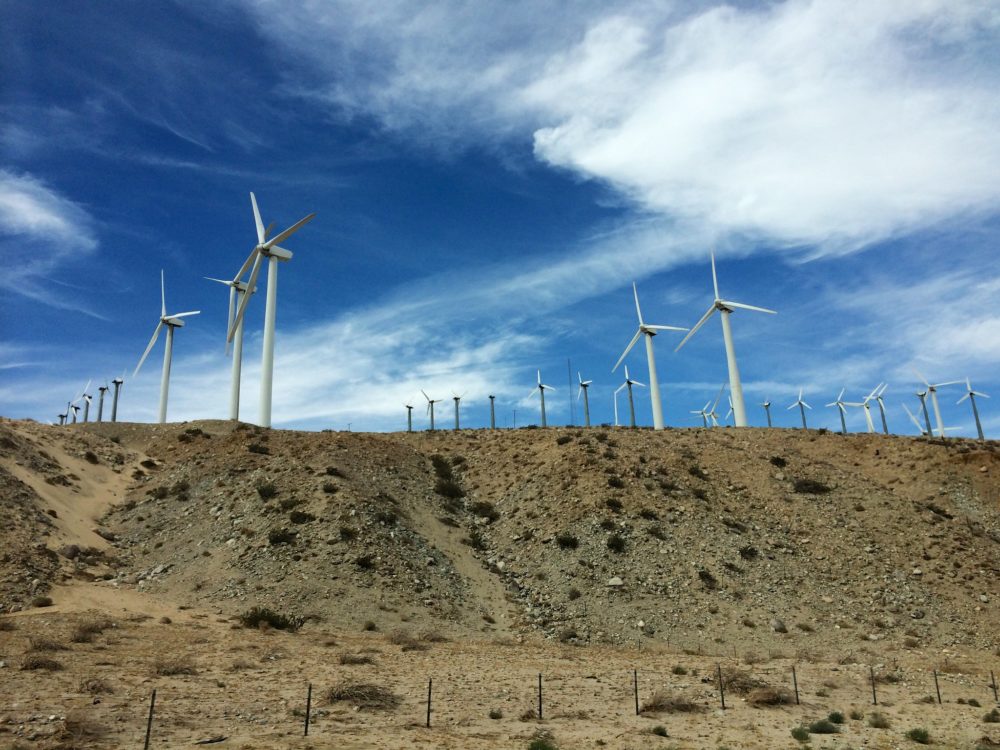 Vodafone has announced its European network will be powered by 100% renewable electricity by July 2021.

The British multinational telecommunications firm said this move will create a “Green Gigabit Net” for customers across 11 markets that will “grow sustainably using only power from wind, solar or hydro sources”.

The company has also committed to helping business customers that use its services reduce their carbon emissions by a cumulative total of 350 million tonnes globally between 2020 and 2030.

The announcement follows Vodafone’s support towards enhancing a circular economy last year, when it committed to purchasing all its electricity from renewable sources, halving its environmental footprint by 2025 and reusing, reselling or recycling 100% of its network waste.

Vodafone Group CEO Nick Read said that, as society rebuilds and recovers from the COVID-19 crisis, Vodafone has an opportunity to reshape its future sustainably to “ensure that recovery does not come at a cost to the environment”.

He added: “Our accelerated shift to 100% renewable electricity on our European networks will change the way we power our technology for good — reducing our reliance on fossil fuels, helping our customers manage their resources more effectively and reduce their carbon emissions, while helping to create a healthier planet for everyone.”

The company claims about four-fifths of the energy used by its networks will be from “renewable sources obtained directly from national electricity grids via PPA and green tariffs”.

The remaining fifth, supplied by Vodafone’s landlords on buildings and other infrastructure, will be covered instead by credible Renewable Energy Certificates. Where feasible, it will also invest in self-generation on site, mostly through solar panels.

The telecom’s Green Gigabit Net will be enabled across all European markets, including Germany, UK, Spain, Italy, Portugal, Ireland, Greece, Romania, Albania, Czech Republic and Hungary, by no later than 31 July 2021.

This work has already been underway across some countries, with Vodafone Italy, Czech Republic and Ireland using renewable electricity tariffs for the past few years.

In Spain, the company has announced a Power Purchase Agreement with Spanish utility firm Iberdrola for 540 gigawatt-hours (GWh) from renewable sources, including 140GWh from a new wind farm.

Elsewhere, Vodafone Germany, Romania, Greece and Hungary all sourced renewable tariffs or certificates (RECs) for the first time last year as part of the company’s commitment to greener electricity sources.

In the 2019 to 2020 fiscal year, Vodafone claims its business customers globally were able to save up to 6.9 million tonnes of CO2 equivalent (CO2e), nearly four-times the emissions generated from the mobile provider’s own operations.

Its new global, cumulative enablement target of 350 million tonnes of CO2e between 2020 and 2030 will be largely delivered through the company’s Internet of Things (IoT) services, with other savings expected to be made through its healthcare services, cloud hosting and home working.

Vodafone said it also remains committed to improving the energy efficiency of its base station sites and in its data and switching centres, which together account for 95% of the company’s total global energy consumption.

The firm claims that, so far this year, it has invested €77m ($88m) in energy efficiency and renewable projects — leading to annual energy savings of 186GWh.

Despite there being an ongoing growth in data usage, Vodafone said it has achieved a 38.5% reduction in the total amount of greenhouse gas emissions per petabyte (PB) of mobile data carried last year, to reach an average of 230 tonnes CO2e per PB.

The company added that it is focused on sourcing and implementing more efficient network equipment, reducing energy demand by installing lower-energy power and cooling technologies, and cutting energy use by decommissioning and replacing legacy equipment.

In May 2019, Vodafone issued its first €750m ($858m) green bond to finance or refinance projects to help meet the company’s environmental objectives.