After two successive years of global emissions growth, figures from the International Energy Agency reveal a levelling-off of carbon dioxide output in 2019 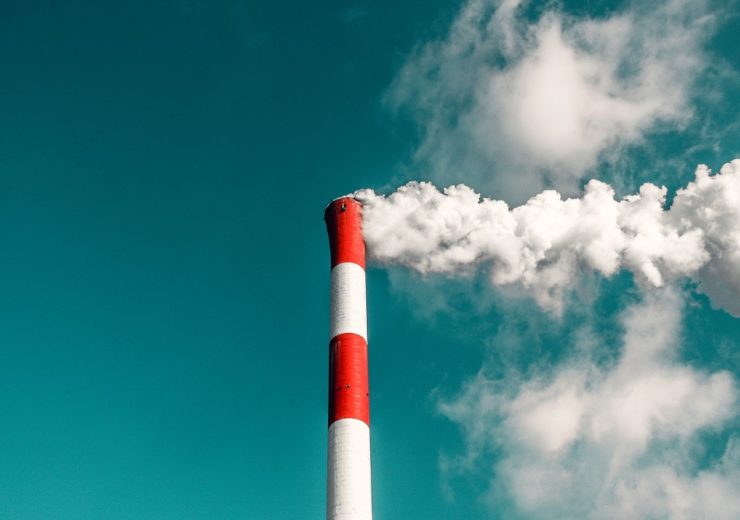 The switch from coal and the growth of renewables in advanced economies helped global carbon dioxide (CO2) emissions remain unchanged in 2019, after two successive years of increases.

Figures released today by the International Energy Agency (IEA) show CO2 levels remained at 33 gigatonnes for the year, despite a 2.9% expansion of the world economy.

Several factors including mild weather were cited for the stabilisation, although the decarbonisation of power generation in the advanced economies was the leading factor — encompassing the switch from coal to natural gas, higher nuclear generation and a broader role for renewables.

Overall, the changing face of electricity generation accounted for 85% of the 370 million tonnes decline — down 3.2% on 2018 levels — in carbon emissions across advanced economies throughout the year.

Emissions across the wider global power sector fell by 1.2% during the year — around 170 million tonnes — slowed by the continued use of coal in developing regions and an increase in emissions from oil and natural gas.

IEA executive director Dr Fatih Birol said: “We now need to work hard to make sure that 2019 is remembered as a definitive peak in global emissions, not just another pause in growth.

“We have the energy technologies to do this, and we have to make use of them all. The IEA is building a grand coalition focused on reducing emissions — encompassing governments, companies, investors and everyone with a genuine commitment to tackling our climate challenge.”

A key aspect of this levelling-off in global emissions has been the decline of coal power in developed regions — where greenhouse gas output was down 15% for the year — as a result of continued growth of renewables, natural gas switching, a rise in nuclear power and weaker electricity demand.

Global coal power emissions, meanwhile, were down almost 200 million tonnes in 2019 compared to the previous year.

The US led the energy sector decarbonisation effort, down 2.9% year-on-year to 140 million tonnes, while carbon dioxide output across the European Union’s energy markets — spearheaded by Germany — fell 5% to 160 million tonnes.

Japan’s energy industry achieved its fastest pace of decarbonisation for a decade in 2019, down 4.3% on the previous year — something attributed to the operational return of several nuclear reactors helping it reduce electricity generation from coal, gas and oil-fired power plants.

The strength of these performances was enough to offset continued emissions growth in less economically-developed regions — with Asia, in particular, contributing almost 80% of a 400 million tonnes jump in carbon emissions.

Continued expansion of coal-fired electricity generation in these parts of the world accounting for more than 50% of energy use and responsible for 10 gigatonnes of carbon emissions.

Dr Birol added: “This welcome halt in emissions growth is grounds for optimism that we can tackle the climate challenge this decade.

“It is evidence that clean energy transitions are underway — and it’s also a signal that we have the opportunity to meaningfully move the needle on emissions through more ambitious policies and investments.”

Emissions in China rose, but were tempered by slower economic growth and higher output from low-carbon sources of electricity, with solar, wind and nuclear all contributing to the country’s renewable capacity.