Despite challenges posed by the coronavirus pandemic, the Dublin-based firm's production levels increased by almost a quarter over the course of 2020 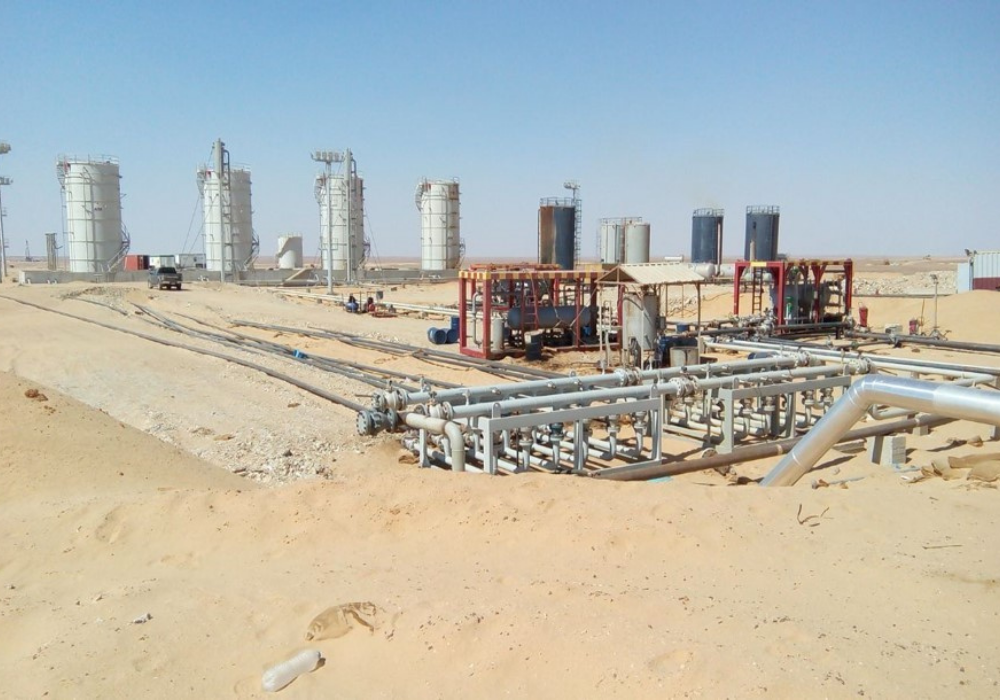 United Oil and Gas recorded its first-ever profit in what was a “landmark year” for the company.

The Dublin-based firm, which has exploratory and production assets in the UK, Italy, Egypt and Jamaica, posted an $853,000 profit for the year ending 31 December 2020.

Despite challenges posed by the coronavirus pandemic, the AIM-listed company was aided by its production levels increasing by almost a quarter over the course of the year.

United’s CEO Brian Larkin said: “2020 was a landmark year for United Oil and Gas, building on strong foundations to position ourselves as a full-cycle oil and gas company with strong production, diverse assets, an exceptional board and clearly defined avenues to deliver further material growth.

“These were significant achievements despite one of the toughest years for our sector and wider markets caused by the COVID-19 pandemic. Building on this success is key for all at United Oil and Gas and we look forward to driving further activity and material growth in 2021 and beyond.”

The company’s “transformational” acquisition of Rockhopper Egypt in February last year played a key role in helping deliver its strong production results for 2020. As part of the deal, UK-headquartered Rockhopper Exploration acquired an 18.3% interest in United.

Success at the ASH-2 and ES-5 Development Wells increased United’s working interest production from 1,709 barrels of oil per day (bpd) in March to 2,389 bpd at the end of December.

An independent reserve report from the end of 2020 indicated that a 24% increase in the inventory of the Abu Sennan field to 16.8 million barrels of oil in reserves.

The completion of the ASH and Al Jahraa gas pipelines also increased environmental efficiency of the Abu Sennan licence to add an additional 312 bpd to United’s growing output.

The firm was awarded operatorship and 100% ownership of the high impact Walton Morant exploration licence in Jamaica last year as well as further blocks containing discoveries in the UK’s latest North Sea offshore licensing round.

Alongside its profit for the year, United posted $9.1m in revenue and generated $4.8m of cash from its operations to end 2020 with $2.2m in cash following capital expenditure of $2.5m.