An agreement pertaining to the funding is likely to be announced at the COP26 climate talks, which are scheduled to begin in Glasgow on 31 October 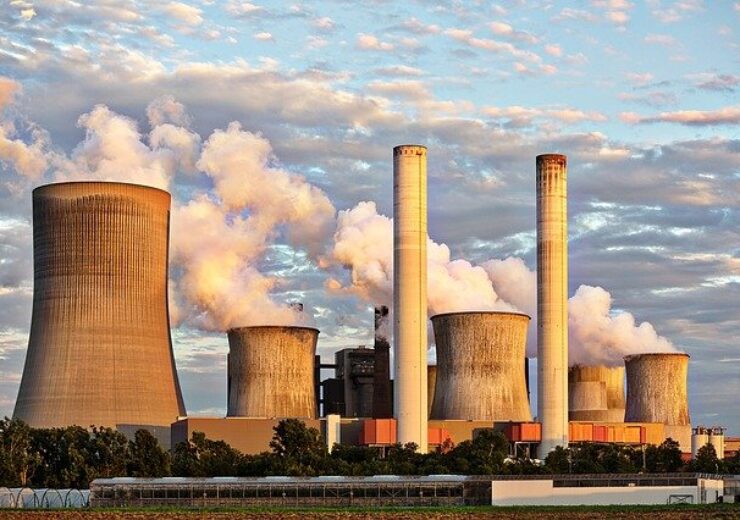 South African cabinet ministers have reportedly been approached by a delegation from some of the world’s richest nations for a climate deal that could see the country receiving $5bn funding to exit coal-fired power generation.

The funding could primarily be provided in the form of loans and will also include some grants, a person familiar with the discussions told Bloomberg.

Gordhan was quoted by the publication as saying: “South Africa is well positioned to obtain concessional finance both for the country-wide climate transition and the electricity transition in particular.”

The delegation is making efforts to reach an agreement that is likely to be announced at the COP26 climate talks, which are scheduled to begin in Glasgow, Scotland on 31 October.

Led by the UK’s COP26 envoy John Murton, representatives from the US, UK, Germany, France and the European Union are included in discussions with South Africa, the publication reported.

Currently, South Africa is 12th biggest emitter of greenhouse gases in the world. The country generates more than 80% of electricity from coal.

South Africa’s environment department was quoted by the publication as saying: “We need certainty and predictability of the quantum of financing available to us, to accelerate this transition,”

“We do need an irrevocable agreement that we can sign at COP26 where our commitments, as all parties, are clear.”

In August this year, Eskom announced plans to shut down 8GW-12GW of coal-fired power generation in the next 10 years.

Reuters reported that the proposed cut in coal-fired generation accounts for 30% of the company’s overall capacity.