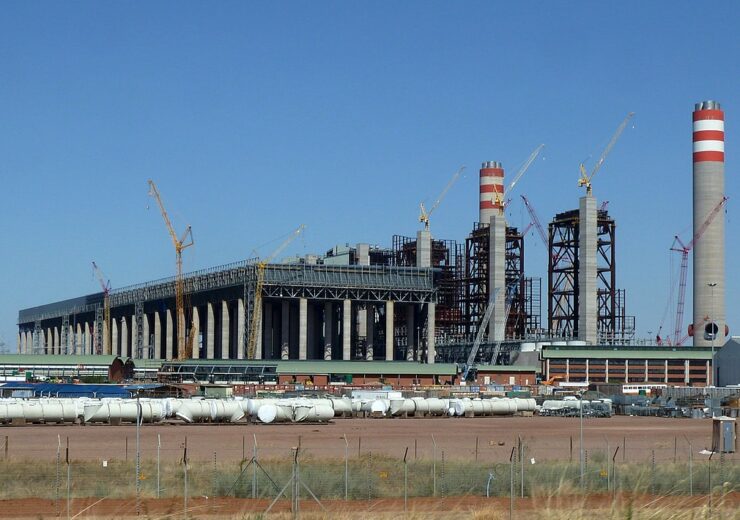 South African electricity public utility Eskom revealed plans to shut down 8GW-12GW of coal-fired power generation in the next 10 years.

Currently, the proposed cut in coal-fired generation makes up 30% of the company’s overall capacity, reported Reuters.

The plans are part of Eskom’s Just Energy Transition (JET) strategy to expedite the repurposing and repowering of its power stations and actively pursue a share in renewable energy allocation.

The JET strategy aligns with South Africa’s Integrated Resource Plan of 2019 (IRP2019), which calls for the replacement of coal power with renewables.

According to the company, the average age of its coal-fired power stations with the exclusion of Medupi and Kusile, is 41 years. The 4.76GW Medupi Power Station has been operating since 2015, while the 4.8GW Kusile Power Station is currently under construction.

Eskom said that the coal-fired 1GW Komati Power Station in Mpumalanga will be completely retired in October 2022. The power station has been operating since 1961.

The South African electric utility said that it has commenced repurposing work at the Komati Power Station this month. The company is preparing the location for a 500kW agrivoltaic plant, a fabrication factory, and a micro grid assembly.

Komati is planned to be repowered by using a solar photovoltaic (PV) plant supported by 244MWh battery storage, said Eskom.

The electric utility said that the Komati Power Station is positioned ideally to be a flagship JET project for subsequent repowering projects at the Grootvlei (1.2GW), Hendrina (2GW), and Camden (1.56GW) power stations.

All the three coal-fired power stations are slated to be shut down by 2025.

Eskom also revealed that is continuing to engage with global developmental financing institutions to explore a facility for enabling the implementation of the JET strategy.