FAR had challenged the legality of Woodside’s 2016 deal with ConocoPhillips pertaining to the Sangomar project, offshore Senegal 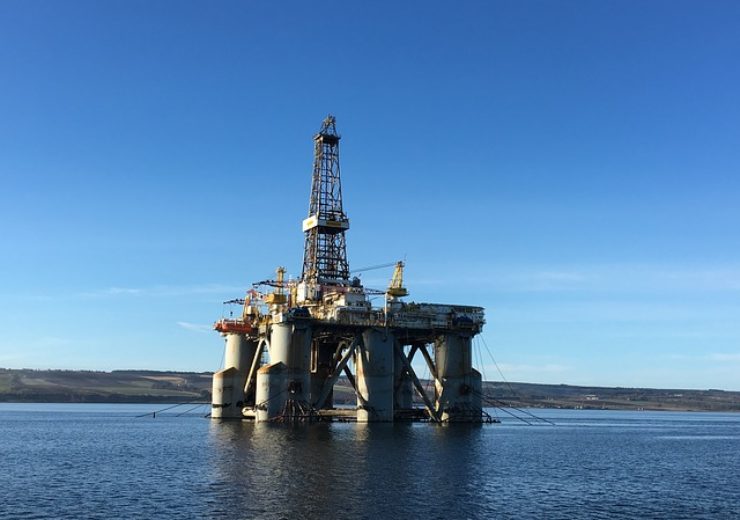 First oil from the Sangomar field is expected to be drawn in 2023. (Credit: Pixabay/wasi1370)

An International Chamber of Commerce tribunal has ruled in favour of Woodside in an arbitration launched against it by FAR over a transaction related to the Sangomar project in Senegal.

The International Court of Arbitration of the International Chamber of Commerce, based on the hearings presented in July 2019, has ruled that FAR did not have a pre-emption right over a transaction made in 2016 by Woodside to enter the Rufisque Offshore, Sangomar Offshore and Sangomar Deep Offshore (RSSD) joint venture.

The joint venture has been engaged in developing the Sangomar field (formerly SNE field) in Senegalese waters with an investment of more than $5bn in what is set to become the first offshore oil development in the West African country.

Woodside’s entry into the Sangomar project

Woodside forayed into the Sangomar project through a deal worth $440m in July 2016 to acquire ConocoPhillips’ interests in Senegal.

Through the deal, the company acquired ConocoPhillips’ 35% working interest in a production sharing contract with the Senegalese government which covers the Rufisque Offshore, Sangomar Offshore, and Sangomar Deep Offshore blocks. The deal was closed in October 2016.

Woodside, which is currently the operator of the joint venture, said that the arbitral tribunal had also rejected the other claims for FAR. The tribunal has asked the parties to give their views on the next procedural steps arising from its decision within a time period of 45 days.

The company stated: “Woodside is committed to working with the RSSD joint venture to progress the Sangomar Field Development, which achieved final investment decision in January 2020.”

FAR said that it is analysing the ruling of the tribunal and will evaluate its position. The Australian oil and gas company holds a stake of 15% in the RSSD joint venture with the other partners being Cairn Energy (40%) and Petrosen (10%).

The phase 1 development of the Sangomar project will see the RSSD joint venture target an estimated 231 mmbbls (gross) in 2P recoverable oil reserves from the offshore Senegalese field. First oil from the Sangomar field is expected to be drawn in 2023.