Analysis by GlobalData expects North America to contribute to about 63% of global capacity additions by the mid-decade, with the US set to account for the majority of the region's upcoming projects 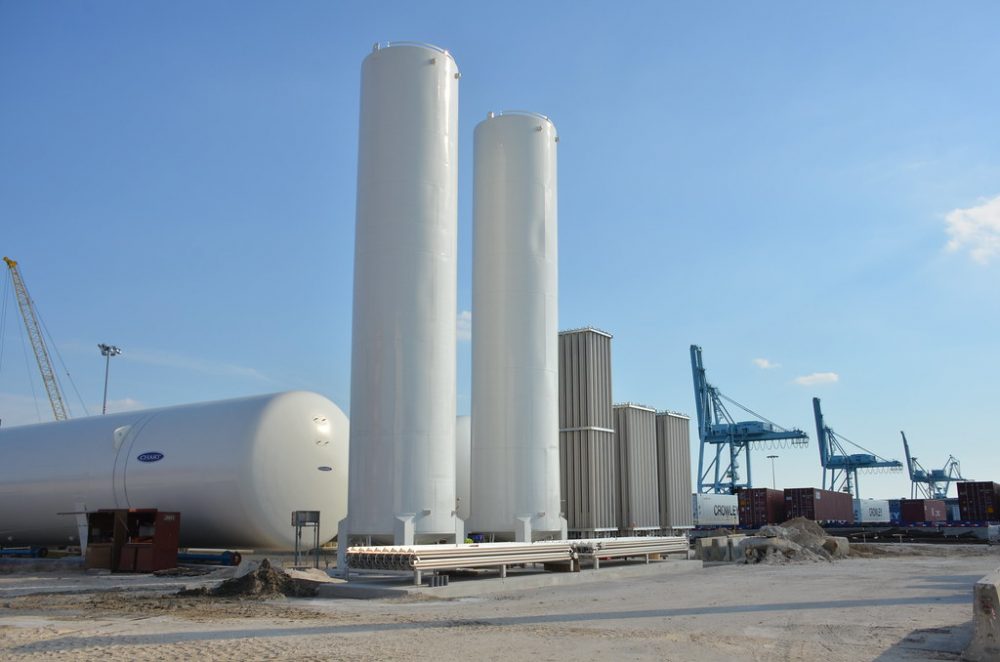 GlobalData expects the US to account for about 46% of global LNG liquefaction capacity additions by 2025 (Credit: Flickr/JAXPORT)

The analysis by data and analytics firm GlobalData expects the region to contribute to about 63% of capacity additions by the mid-decade, with the Former Soviet Union (FSU) region a distant second at 18%, followed by the Middle East with a 10% share.

The report, titled Global Capacity and Capital Expenditure Outlook for LNG Liquefaction Terminals, 2021–2025, reveals that North America’s new-build and expansion projects will add 206 million tonnes per annum (mtpa) of LNG capacity to the region over the next four years.

The US is set to be the driving force of liquefaction capacity additions up until 2025 and beyond in North America, according to Bhargavi Gandham, oil and gas analyst at GlobalData.

“Although Covid-19 triggered project delays and postponement of a few projects in the US, it is on track to become the global leader banking on vast shale gas deposits, surpassing the traditional leaders – Australia and Qatar,” he added.

“Canada is also relying on its abundant natural gas resources to add liquefaction capacity for exports.”

The nation’s largest liquefaction project is Venture Global LNG’s Plaquemines in Louisiana. The development is expected to cost $8.5bn and provide 24 mtpa of peak production capacity.

Elsewhere, the FSU’s highest contributor will be Russia with 37.6 mtpa of additions. Its largest project in the pipeline is Novatek’s Arctic-2 Floating, which will reach a capacity of 19.8 mtpa by 2025.

Qatar will lead the way in the Middle East at 32 mtpa. State-owned Qatar Petroleum’s Ras Laffan North Field Expansion will provide all of the country’s capacity additions by the mid-decade.