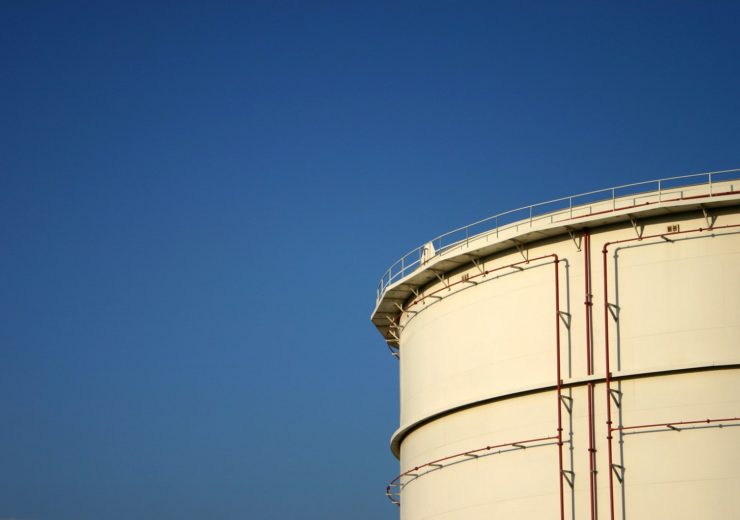 Under the agreement, EDF will buy LNG from Venture Global on a free-onboard basis (FOB) for a period of 20 years commencing from the commercial operation date of the Plaquemines LNG facility.

Earlier, Plaquemines had sold 2.5Mtpa of LNG under a 20-year agreement to Polish oil and gas firm PGNiG.

Last October, Venture Global secured authorisation from the US Department of Energy (DOE) to export domestically produced LNG from its Plaquemines LNG facility in Louisiana.

To be built on the Mississippi River in Plaquemines Parish, the project is 32km from the Port of New Orleans.

The DOE had stated that the clearance will enable the facility to export up to 3.4 billion cubic feet per day (Bcf/d) of natural gas as LNG from the proposed Plaquemines project.

The Plaquemines LNG project is a 20Mtpa LNG export facility to be developed in two phases with an investment of $8.5bn.

According to Venture Global, the Plaquemines facility utilizes an identical configuration to the Calcasieu Pass LNG project in Cameron Parish, Louisiana.

The 10Mtpa Calcasieu Pass facility is under construction at the intersection of the Calcasieu Ship Channel and the Gulf of Mexico.