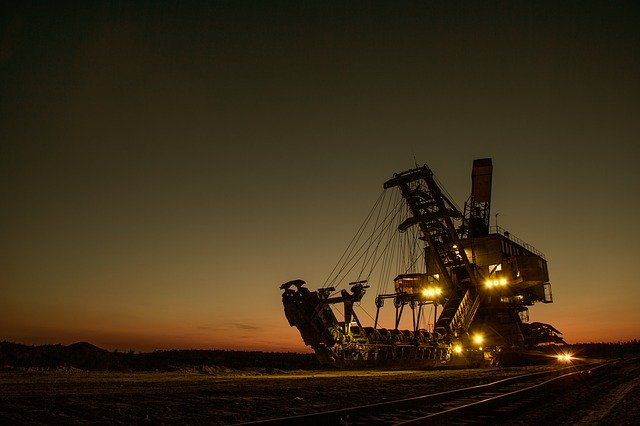 Canada-based gold exploration and development firm Nexus Gold has secured an exploration drill permit for its McKenzie gold project, from the Ontario Ministry of Energy, Northern Development and Mines.

The exploration drill permit for McKenzie gold project, located in Red Lake, Ontario, and 100% owned by Nexus, will enable the company to proceed with the planned phase one drill program.

Nexus president and CEO Alex Klenman said: “We’re pleased to begin drill testing McKenzie. There are several areas of interest on the property, and we’re going to systematically work our way through these zones.

“This initial program will test an area that has already generated some high-grade drill intercepts in the past. McKenzie is our primary Canadian project, and we plan on conducting multiple drill programs at Red Lake this year. We believe McKenzie holds a lot of unrealized value and drilling is obviously the key to unlocking it.”

The phase one program comprise a minimum of 1000m diamond drill campaign to test the mineralisation potential of several gold targets found within a corridor along the southern contact of the Dome Stock with felsic Volcanics of the Balmer Assemblage.

Nexus said that the initial drill program is aimed at following up on anomalous rock samples, collected as part of the 2019 fall prospecting program completed in the St. Paul’s Bay area of the property.

The prospecting program has traced the mineralised contact corridor to the property’s eastern boundary to further determine areas of interest on the property’s southern end.

The McKenzie gold project is one of the company’s 100%-owned Canadian projects.

The other projects include the New Pilot Project, located in British Columbia’s historic Bridge River Mining Camp, and four prospective gold and gold-copper projects (3,700-ha) in the Province of Newfoundland.