Nexus Gold has entered into a letter of intent with an arm's-length third party to provide financing of up to $250,000 towards the development of the company's newly acquired new pilot project, located in the Bridge River mining camp in British Columbia, Canada. 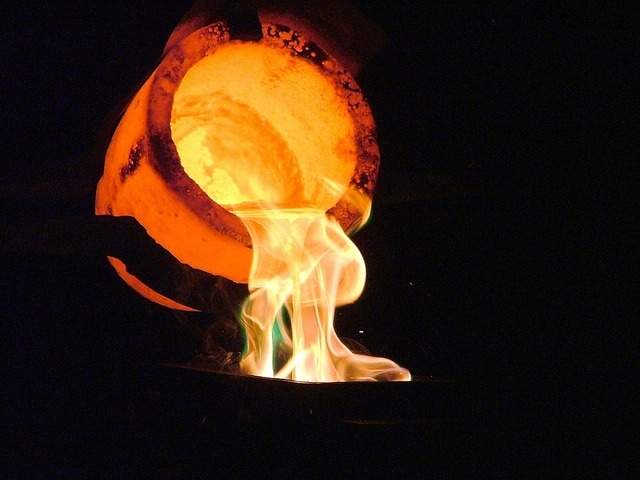 In consideration for providing financing of at least $250,000 toward development of the Project prior to December 31, 2019, the investor will earn a ten percent beneficial interest in the Project. Following the investor earning such an interest, the Company will have the right to redeem the interest from the investor in consideration for a payment of $250,000, which will be satisfied through the issuance of common shares of the Company, based upon the last closing price of the Company’s shares on the TSX Venture Exchange immediately prior to the exercise of the right. The redemption right will be exercisable for a period of thirty days following the investor earning an interest in the Project.

The Project was recently acquired by the Company and is an exploration-stage gold-copper property covering approximately 509 hectares (1,257 acres).

“This structurally friendly financing opportunity will provide a nice kick-start to our development at New Pilot,” said president & CEO, Alex Klenman. “Our plan is to conduct mapping and sampling, as well as geophysical and geochemical programs, through the summer months. We like the area, we like the historical data, and we look forward to developing this project,” continued Mr. Klenman.

Completion of the transaction contemplated by the letter of intent remains subject to a number of conditions, including the successful completion of a due diligence review of the Project, negotiation of definitive documentation and approval of the TSX Venture Exchange. The transaction cannot proceed, and no financing will be provided, until these conditions are either satisfied or waived. There can be no guarantee that the transaction will proceed as planned. The Company will provide additional information regarding the transaction as soon as it becomes available.

The Project is a gold-copper exploration property located in the Bridge River Mining Camp, approximately 180 kilometers north of Vancouver, or 10.5 kilometres west of the village of Gold Bridge, British Columbia. The 509-hectare (1,257 acre) property is accessible by paved road and has been the subject of historical exploration.

The rock sampling identified three areas of elevated bedrock gold values within intrusive rocks: Zone A, averaging 228 ppb, Zone B, averaging 378 ppb and Zone C, averaging 752 ppb. Highlights from the 108 five-metre chip samples included: 1470 ppb and 1092 ppb in Zone A, 3702 ppb in Zone B, and 6425 ppb and 1896 ppb in Zone C. The higher values are associated with rusty fracture coatings containing sulfides.

The Project location is situated at the contact of the Coast Crystalline Complex and the Bridge River sediments. Over the past 80 years several exploration programs have been conducted over or near the property, initially concentrating on the Pilot Mine and its strike extension. The Project is relatively close to the producing Bralorne Pioneer Mine, lying 18 kilometres to the south east.

The Bralorne gold camp represents one of Canada’s most prolific mining operations. From 1928 to 1971, the Bralorne and nearby Pioneer and King mines produced 4.15 million ounces of gold from 7.9 million tons of ore*. The Bridge River Mining Camp is the largest past producer of gold in British Columbia**. In 2017, Blackstone Minerals Ltd, an Australian-based company, acquired the Little Gem Project, a high-grade cobalt and gold project, located approximately 900 meters from the New Pilot location.