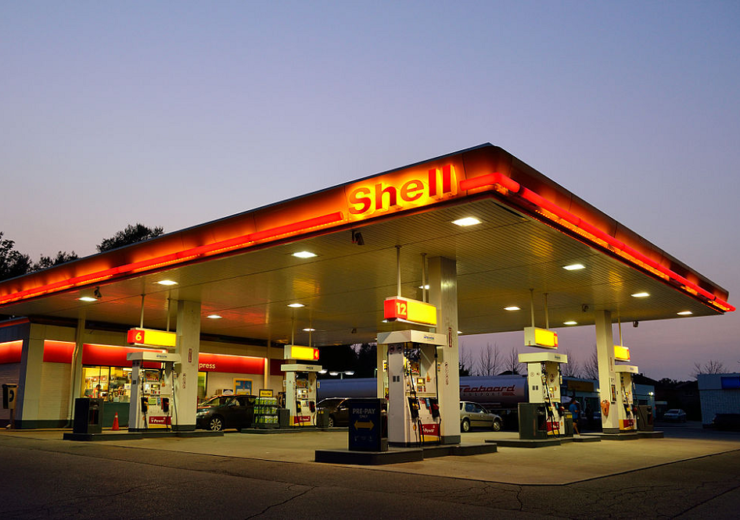 Shell announced a portfolio write-down of up to $22bn this week (Credit: Wikimedia Commons/Raysonho)

More large-scale impairment charges are to be expected across the oil and gas industry, as companies come to terms with a new market environment after coronavirus, say analysts.

The forecast follows Royal Dutch Shell’s warning this week that up to $22bn could be wiped from the value of its assets after it cut its long-term fuel-price outlook – in a similar move to that of European rival BP, which last month announced a portfolio write-down of up to $17.5bn.

Commodity prices have nosedived during the pandemic amid falling worldwide demand, and as the clamour for a renewables-led recovery grows stronger, Shell has lowered its long-term price outlook for the Brent crude benchmark to $60 per barrel.

Oil prices have recovered slightly to around $40 per barrel since the dismal months of April and May – largely as a result of global efforts to curtail production and slowly-returning demand as countries begin to loosen lockdown restrictions.

The adjustments have led the Anglo-Dutch oil major to anticipate “post-tax impairment charges in the range of $15bn to $22bn” during the second quarter of this year.

“This process has further to run, and we expect further large impairments to occur across the sector,” said Wood Mackenzie’s upstream research director Angus Rodger.

“The major oil companies are going through a process of reassessing long-term oil price assumptions and investment hurdle rates.”

Both Shell and BP have announced plans to accelerate their transition to net-zero by 2050, strategies that involve reviewing existing business models under the lens of shifting energy demands and consumption habits.

Analysis from Rystad Energy suggests the Covid-19 pandemic will hasten the timeframe of peak oil demand, with reduced capital spending plans among producers “putting a lid on exploration efforts in remote offshore areas”, reducing the world’s recoverable oil by around 282 billion barrels.

He said: “Just a few years ago, few within the oil and gas industry would even countenance ideas of climate risk, peak demand, stranded assets, liquidation business models and so on. Today, companies are building strategies around these ideas,” he said.

“Demand might still grow from here, and many companies are still chasing a share of that growth. But make no mistake, the corporate landscape is changing, and the majors are changing with it.”