BP to write off up to $17.5bn in asset value after long-term pricing re-think 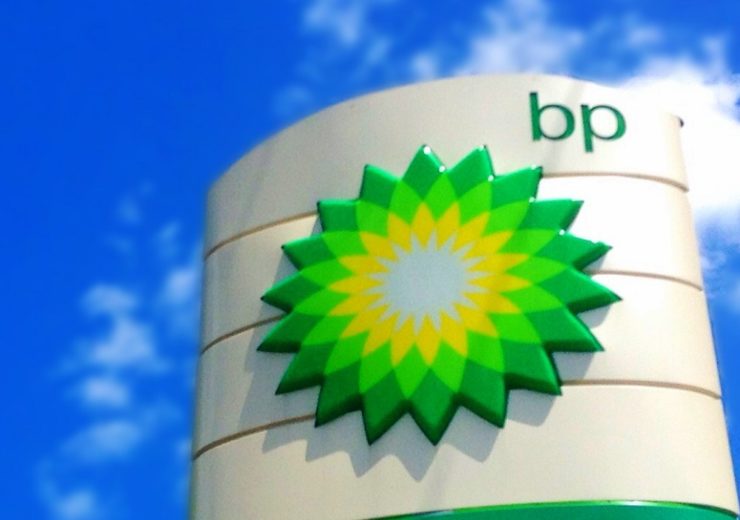 BP will write-off up to $17.5bn in asset value this year as the economic impact of coronavirus forces it to revise down long-term price assumptions.

The UK oil major said it expects to see “weaker demand for energy for a sustained period” in the aftermath of the pandemic, and a long-lasting impact for global financial markets.

Commodity prices have fallen dramatically since lockdowns upended the supply/demand balance, and although some gains have been made in recent weeks the market remains fragile, with traders cautious about the uncertain shape of the global recovery.

BP’s new forecasts for oil and gas prices between 2021 and 2050 have been set at $55 per barrel of Brent crude oil and $2.90 per million British thermal unit (Btu) for Henry Hub gas — roughly 30% below previous guidance.

The oil major also believes the current crisis will accelerate the low-carbon energy transition as governments weigh up making green investment central to their recovery efforts.

BP asset write-off will be reported in second-quarter results

BP outlined its strategic shift back in February to align with the climate goals of the Paris Agreement, and has been undertaking a review of its “portfolio and capital-development plans” since then as it targets a more diversified approach to being an energy provider.

“As part of that process, we have been reviewing our price assumptions over a longer horizon,” said company chief executive Bernard Looney, who outlined the new corporate direction soon after taking the top job in February.

“That work has been informed by the Covid-19 pandemic, which increasingly looks as if it will have an enduring economic impact.

“We have reset our price outlook to reflect that impact and the likelihood of greater efforts to ‘build back better’ towards a Paris-consistent world. We are also reviewing our development plans.”

The impairment charge resulting from today’s price revision – estimated to be in the range of $13bn and $17.5bn – will be reported in the company’s second-quarter results, due to be released in early August.

Looney added: “I am confident that these difficult decisions – rooted in our net-zero ambition and reaffirmed by the pandemic – will better enable us to compete through the energy transition.”

The company said in a statement it will review plans to develop some exploration projects in this new environment, and is “assessing the carrying values of the group’s intangible assets”.

Last week, BP announced plans to cut around 10,000 jobs this year, citing the pandemic as an accelerant to its longer-term goals to streamline and restructure the company under this new approach.

In April, it revealed a 66% decline in year-on-year earnings during the first quarter of the year, which fell by $1.6bn to $791m, although maintained its dividend to shareholders for the period at 10.5 cents per share.