Hydrogen to be a large part of the energy mix going forward, says AFC Energy CEO 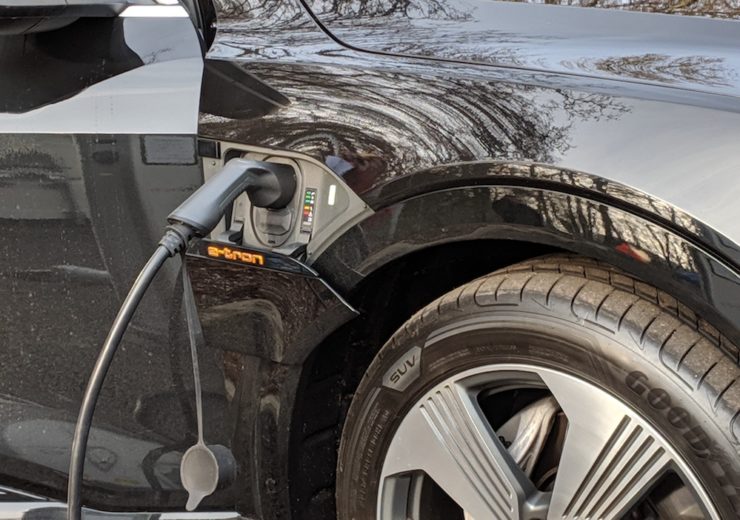 Worldwide, it's estimated that there'll be 100 million EVs on the road by 2025

The future of hydrogen as a power source is a bright one, according to AFC Energy CEO Adam Bond.

And with clean energy researcher BloombergNEF predicting that alternative power sources — such as hydrogen — will help cut daily consumption of diesel by up to 6.4 million barrels, it would seem there’s more than blind faith behind his optimism.

Speaking at the launch of his company’s hydrogen-powered electric vehicle (EV) charging system, H-Power, Bond told NS Energy that “major players” in the energy business are saying hydrogen will be a big part of the power mix in the future.

He said: “We’re the only British members of the International Hydrogen Council, alongside Shell and other big energy companies.

“This means the guys that actually drive the energy mix, who drive political views and public sentiment, are all saying that hydrogen is going to be one of the largest contributors to the energy mix going forward.”

This is expected to grow at an even faster rate in the coming years as tough fiscal and environmental policies are implemented.

It’s estimated that globally there will be 100 million EVs on the road by 2025.

This will also create a need for urgent investment in power networks and charging infrastructure to cope with the move away from combustion engines.

Meeting this demand in the UK would require investment of £100bn, according to a study conducted by gas and electricity supplier ScottishPower,

To more effectively cope with the demand for EV charging points, H-Power uses hydro-fuel cells — meaning the system doesn’t pull any power from the national grid.

The hydrogen cells charge a battery or an energy storage system, which can then supply a vehicle with electricity at the point of use.

“We are generating power 24/7… and when a car comes along it can have an immediate dispatch of that power as quickly as that car’s payload will allow,” explained Bond.

“As the number of cars increases in the market, the need to store power is a lot less.

“If you think about a 20kW-h charging unit, that’s 400-odd-kW-h a day, if you have four Teslas turning up at 90kW each, you’ve provided that day’s demand.”

The company has launched the first of its H-Power products, H-Power (L20), which is capable of supporting up to eight rapid charging points and can provide 20kW of power.

Also announced at the H-Power launch was AFC Energy’s sponsorship of the 2020 British Motor Show, as the event’s official EV charging supplier.

Taking place for the first time in 12 years, the event will feature areas dedicated to EVs and hydrogen power, alongside the traditional mix of classic and modern vehicles.

The exhibits will provide visitors with an “alternative” driving experience, giving them the opportunity to try out electric cars.

“The idea behind this is that we want to get consumers into electric cars,” explained British Motor Show director and CEO Andy Entwistle.

Research carried out ahead of the show revealed the majority of visitors wanted to see hybrids vehicles in the halls, with EV cars and related technology coming third behind petrol and diesel vehicles.

Entwistle said: “What that shows is that people are interested in moving away from fossil fuels, but there is still that slight fear at the moment on moving all the way to EV.

“What we need to do at the show is actually address that, because we know if we get them in the vehicles, they are much more likely to buy.”

Entwistle believes bringing EVs to the British Motor Show provides an opportunity for the technology to reach a wider audience.

He said: “What we are going to have is 50,000 plus people who are interested in transport and cars.

“They are going to come to look at the classic cars, the modern cars  we can then bring them into the future-tech hall, talk about infrastructure, talk about EV range-anxiety and address it.”