The 714MW East Anglia ONE wind farm has now started generating first power and will be able to power 630,000 UK homes next year 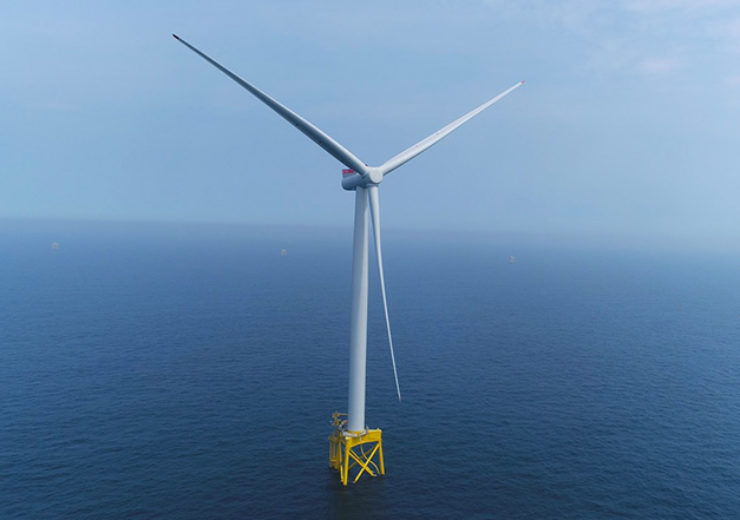 Located nearly 43km from the coast of Lowestoft, UK, the wind farm is powered by 102 turbines. The installed turbines have started generating and supplying the power to the onshore substation at Burstall, near Bramford in Suffolk.

Powered by Siemens Gamesa’s 7MW turbines, each of the wind turbines includes 75m fibre glass blades, a 90m high tower and a nacelle.

So far 25 turbines have been fully installed and engineers have already started commissioning the turbines. The amount of energy being generated will increase gradually. Once complete, the 714MW wind farm will be able to generate enough clean energy to power more than 630,000 UK households.

“We are continuing to progress towards completion of the offshore windfarm and reaching this point is down to the incredible efforts of everyone involved, from local contractors and employees through to national and international businesses. We’ve worked hard to get to this point and look forward to continuing to work together to bring each turbine online.

“Once operational, East Anglia ONE will produce clean energy the UK needs, whilst also providing long-term jobs and opportunities to the people and businesses of East Anglia both now and in the future.”

Considered to be the largest offshore wind farm being built off the coast of East Anglia, its turbines are being pre-assembled and loaded out from Peel Ports Great Yarmouth to the windfarm site 43km from the coast.

Once installed, the power generated from the wind turbines will be transmitted through the underground cables to the onshore substation.

East Anglia ONE is being built with an investment of £2.5bn

An overall investment of around £2.5bn will be made to complete the wind farm. It is expected to become operational next year.

GIG in the UK and Europe head Ed Northam said: “First power is always an important milestone for any project and I congratulate the Scottish Power Renewables team working on the project from Great Yarmouth.

“This is an important project for Suffolk, and the UK, and we look forward to the day when all 102 state-of-the art turbines are producing green power.”