The “self-heating” lithium-ion battery can be fully charged in just minutes to help ease range anxiety among drivers, according to researchers at Penn State University 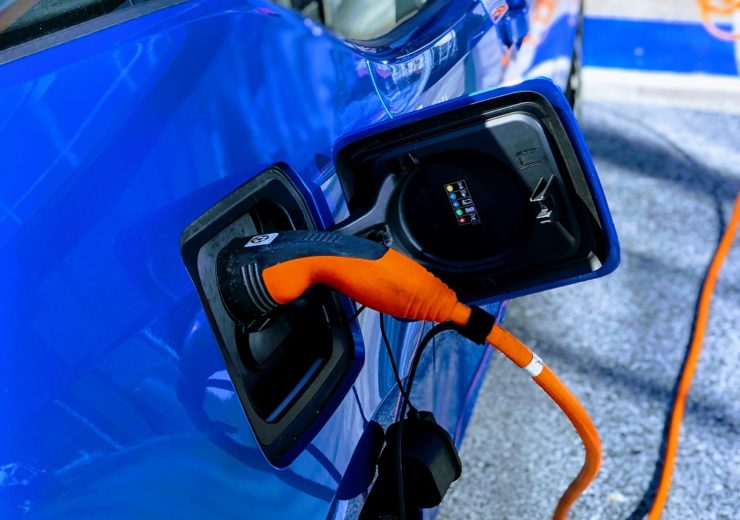 Scientists at Penn State University have developed a lithium-ion battery they claim will be able to fully charge an electric vehicle (EV) in just 10 minutes.

If successful, the innovation would provide a boon to the electric transportation industry by tackling the issue of “range anxiety” that prevents many  from considering an EV.

The technology, developed by a team of researchers and engineers and supported by the US Department of Energy, works on the premise of a “self-heating” lithium-ion battery that is able to quickly heat and then cool itself to enable enhanced charging conditions compared with existing options.

Project lead Chao-Yang Wang said: “We demonstrated that we can charge an electrical vehicle in 10 minutes for a 200 to 300-mile range – and we can do this maintaining 2,500 charging cycles, or the equivalent of half a million miles of travel.

The eventual vision for the project is that EV owners will be able to plug in their cars at a fuelling station, have a toilet break and a cup of coffee before driving away with a fully-charged battery.

The science behind the battery innovation is based on the temperature at which lithium-ion batteries are able to be charged.

According the researchers, when charged at ambient temperatures under 50F (10C) lithium batteries degrade rapidly because “rather than the lithium ions smoothly being inserted into the carbon anodes, the lithium deposits in spikes on the anode surface”.

The resulting “lithium plating” causes a reduction in cell capacity, as well as electrical spikes and unsafe battery conditions.

Batteries heated above the 10C lithium plating threshold will not exhibit the same problem, however.

But while charging at higher temperatures is more efficient, it also causes degradation when carried out over long periods – so the Penn State team set out to find a way of balancing all these factors.

The solution was to create a self-heating battery that can warm itself to a temperature of 140F (60C) for a 10-minute period before rapidly cooling to ambient temperatures.

According to the research: “The self-heating battery uses a thin nickel foil with one end attached to the negative terminal, and the other extending outside the cell to create a third terminal.

“A temperature sensor attached to a switch causes electrons to flow through the nickel foil to complete the circuit.

“This rapidly heats up the nickel foil through resistance heating and warms the inside of the battery.”

Earlier this year,  Swiss start-up Innolith revealed its own EV battery innovation, which it claims is  the world’s first battery capable of powering an electric car for 1,000km – more than 600 miles – on a single charge.

Like the Penn State invention, it aims to tackle the issue of range anxiety among drivers in order to remove a barrier to wider adoption of EVs.

It claims the product will also be highly cost-effective because it does not comprise the “exotic and expensive” materials traditionally used in the industry, while opting for a high energy-density system to maximise the output of each cell.

Innolith’s design hinges on the use of inorganic material as opposed to the flammable organic electrolytes commonly used in today’s vehicle batteries.