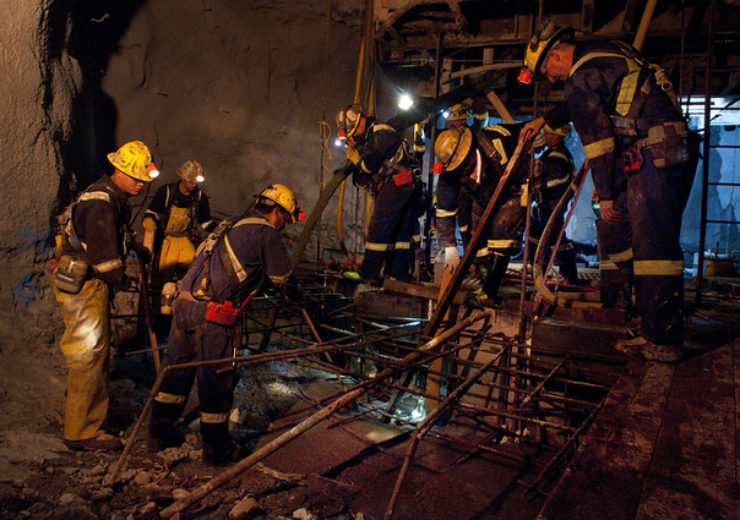 The demand for copper as a result of the increasing global demand for electric vehicles and their accompanying charging stations will be 250% higher in 2030 than in 2019, according to Wood Mackenzie.

The Scottish market analyst predicts over the next decade 20 million additional charging points will be introduced around the world, with other metals key to the construction of batteries such as cobalt and nickel also set for greater demand.

Many of these will be implemented in North America, specifically, where Wood Mackenzie anticipates the electric vehicle infrastructure market to reach $18.6bn over the coming decade.

The firm’s research analyst Henry Salisbury said: “By 2040, we predict that passenger electric vehicles will consume more than 3.7 million tonnes of copper every year.

“If we look at cumulative demand between now and 2040, passenger electric vehicles will consume 35.4 million tonnes of copper – around 5 million tonnes more than is required to meet current passenger internal combustion engine demand.”

The typical petrol-powered vehicle needs about 20kg of copper to manufacture, most of which is used in its wiring.

However, a hybrid vehicle using a mix between petrol power and electric needs roughly 40kg, while an electric-only car needs closer to 80kg.

Once electric vehicles are adopted by the mass market, something which has proved troublesome to predict, Wood Mackenzie expects copper demand to reach 11,000,000 tonnes exclusively for batteries.

The main barrier in the way of battery-powered cars becoming popular at scale, as the firm sees it, is a concern over how far they can travel before needing to be charged and the prospect of being left stranded without a charging station nearby.

“As it stands, range anxiety — worrying that a battery will run out of power mid-journey — is a key psychological barrier standing in the way of more widespread EV adoption,” explained Salisbury.

“One way to address this is to roll out more charging infrastructure — as this happens, more connections to the electrical grid will be required and more copper will be needed as the network expands.”