With Indonesia teasing an export ban on the commodity from January 2022 onward, nickel prices have reached fresh heights in 2019, as other metals struggle 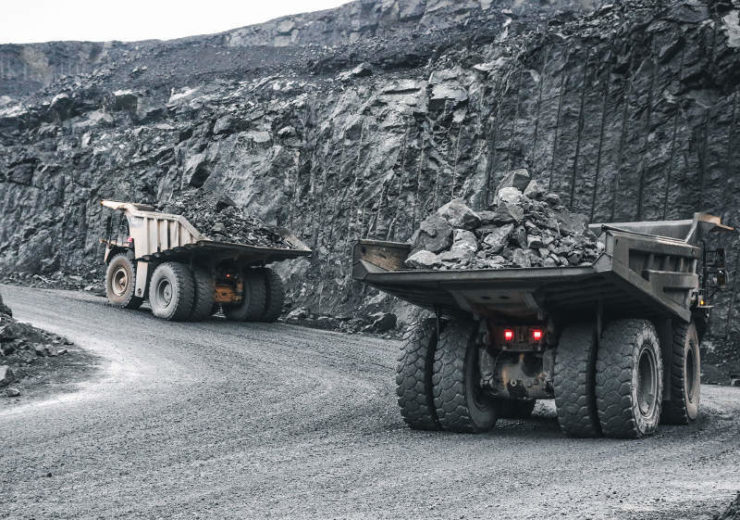 Nickel prices have continued on an upward curve to reach a 16-month high on 8 August, amid fears that Indonesia will ban exports of the commodity.

The metal’s price reached as much as $16,690 a tonne on the London Stock Exchange during Asian trading, before settling at around $15,635 per tonne.

Its inexorable rise throughout the year has been partly powered by traders in China, but recent speculation over whether Indonesia will enact its proposed export ban of the metal, due for January 2022, has been a major contributing factor.

Bambang Gatot Ariyono, director general of mineral and coal in Indonesia’s mining ministry, refused to comment on the likelihood of the law passing this week, according to Reuters.

Last month, nickel prices reached a one-year high rising 3.5% to $14,955 per tonne, which marked the 12th consecutive session of gains for the commodity.

Elsewhere, the price of cobalt has fallen sharply so far in 2019, wreaking havoc for the commodity’s market around the world sowing mass investor uncertainty.

A key component in the production of lithium-ion batteries, the precious mineral reached more than $40/lb this time last year, but a combination of oversupply and waning demand has seen its price slashed by as much as 60%.

Companies are feeling the strain, with Switzerland-based mining giant Glencore announcing its temporary withdrawal from activity at the world’s largest cobalt mine in the Democratic Republic of Congo.

Many have blamed the dip in cobalt prices on the poor regulation of its extraction in the country, where the vast majority of the metal is sourced.

Notorious for its political instability, the local population has established an informal cobalt mining network, which has hamstrung the market.

The problem has grown worse over time — metals intelligence firm CRU estimates supply from these unofficial sources reached 19,000 tonnes in 2017, before climbing to 24,000 last year.