The energy watchdog raised its 2020 global oil demand forecast to a 8.6 million bpd decline, and said the US will be the single biggest contributor to global production cuts this year 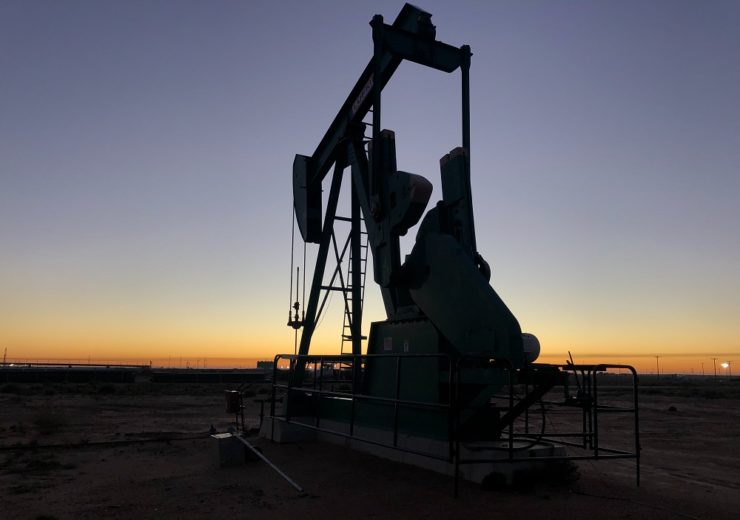 Global oil demand will fall by 8.6 million barrels per day (bpd) in 2020, according to the International Energy Agency (IEA), which today (14 May) raised its guidance from a previous outlook.

Gradual relaxations of coronavirus lockdown restrictions worldwide have helped to create a “modest” boost to demand – with the energy watchdog having last month forecast a 9.3 million bpd annual decline.

This easing of demand pressures, combined with co-ordinated global efforts to reduce oil production, has led the agency to identify “early signs of a gradual stabilisation of oil markets” – although it warned that the situation remains uncertain, with a potential resurgence of Covid-19 presenting “an enormous risk factor” to the current outlook.

“It’s far too early to say that we are soon going to reach rebalancing of the markets – we are just at the beginning of that process,” said IEA executive director Dr Fatih Birol in a press briefing.

We see early signs markets have begun the rebalancing process.

Demand: Road transport gradually picking up in many economies as lockdowns ease.

In the second quarter of 2020, demand is now expected to be 3.2 million bpd higher than the previous forecast given in April – although it will remain 19.9 million bpd below the same period of 2019.

The impact of coronavirus has thrown global oil markets into disarray since the start of the year, with demand eroded amid the strict lockdown measures imposed worldwide, and the subsequent oversupply putting huge negative pressure on prices.

Production cuts recently agreed by the Opec+ alliance kicked in at the start of this month, expected to remove 9.7 million bpd from global stockpiles in both May and June – but it is the US which is expected to make the most significant curtailment by the end of the year.

Output in the country — the world’s biggest oil producer — is expected to decline by around 2.8 million bpd in 2020 as companies slow their activity in the face of market volatility.

Non-Opec+ countries, which include the US, Canada and Norway are making production cuts “faster than expected”, said the agency, with April output down three million bpd compared to the start of the year, and this figure potentially rising to four million bpd in June.

Dr Birol said this contribution from outside the Opec+ agreement is “perhaps the main driver” of the gradual stabilisation in market volatility that has gripped the oil industry since the pandemic took hold.

He added: “We see a strong demonstration of the power of market forces as the higher-cost producers like the US and Canada react to lower prices and logistical bottlenecks.

“Our current numbers show by the end of 2020 the US will be the biggest contributor to global supply reductions – down 2.8 million bpd compared to 2019.”

Also contributing to the surplus decline is the filling of strategic national stocks, mostly coming from the US, China and India.

Dr Birol said there has been an increase of 60 million barrels to these stockpiles in the past 45 days – equivalent to 1.2 million bpd.

Overall, global oil supply is expected to be reduced by a “spectacular” 12 million bpd this month to a nine-year low.

In its latest market update, the IEA said: “Oil production is reacting in a big way to market forces and economic activity is beginning a gradual-but-fragile recovery.

“However, major uncertainties remain. The biggest is whether governments can ease the lockdown measures without sparking a resurgence of Covid-19 outbreaks.

“Another is whether a high level of compliance with the Opec+ agreement will be achieved and maintained by all the major parties.

“These are big questions — and the answers we get in the coming weeks will have major consequences for the oil market.”