GlobalData expects output of the mineral to increase by 111.3 million tonnes to just over 2.3 billion tonnes this year, with Anglo-Australian firms Rio Tinto and BHP set to be the largest producers 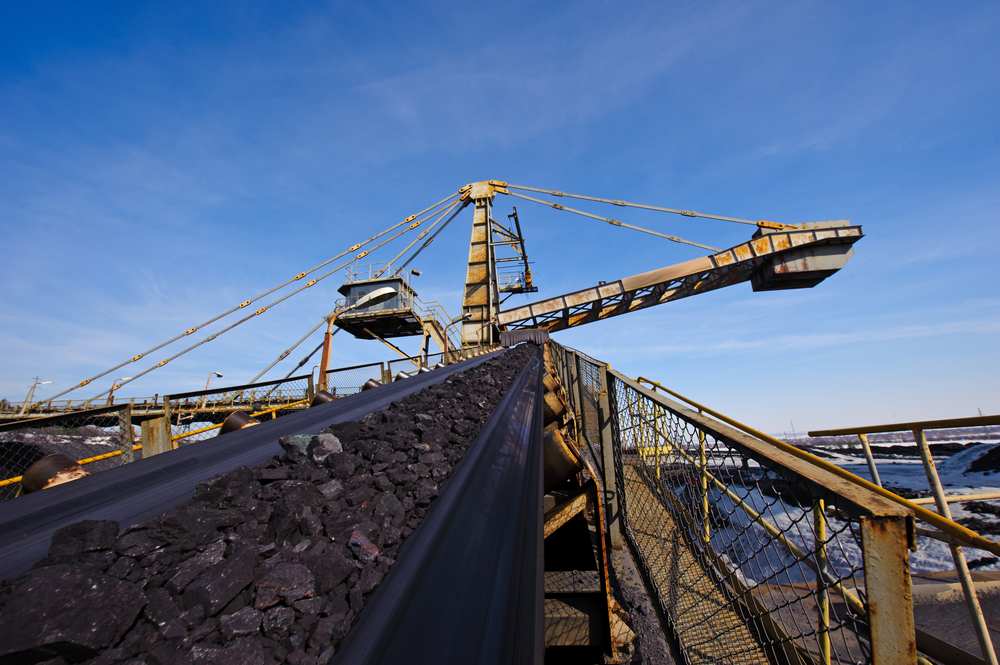 Global iron ore production is set to recover by 5.1% in 2021 as output bounces back following the impacts of the Covid-19 pandemic last year.

According to data and analytics firm GlobalData, the industry’s production of the mineral, which is key to the manufacturing of steel, fell by 3% to 2.2 billion tonnes (Bt) in 2020.

It said declines from Brazil and India were “major contributors” to the reduced output last year, as combined production from the two countries fell from a collective 638.2 million tonnes (Mt) in 2019 to an estimated 591.1 Mt in 2020.

“The reduced output from the iron ore giant, Vale, was the key factor behind Brazil’s reduced output, while delays in the auctioning of mines in Odisha affected India’s output in 2020,” said Vinneth Bajaj, associate project manager at GlobalData.

“Miners in Australia were relatively unaffected by Covid-19 due to effective measures adopted by the Australian government, while a speedy recovery in China led to a significant 10.4% increase in the country’s iron ore output.”

Global iron ore production to increase to 2.3 billion tonnes in 2021

Following a challenging year for the global iron ore industry throughout the past year, GlobalData is now projecting production of the mineral to increase by 111.3 Mt to just over 2.3 Bt in 2021.

The company has retained its guidance for Australian mines at 276–286Mt on a 100% basis, due to scheduled maintenance work at its ore handling plant and tie-in activity at the Area C mine and South-Flank mine.

“The remaining companies are expected to produce more than 600 Mt of iron ore, including FMG, whose production is expected to range between 175–180Mt supported by its Eliwana mine that commenced operations in late December 2020, and Anglo American, which is expecting to produce between 64–67 Mt,” said Bajaj.

GlobalData forecasts global iron ore production to grow at a compound annual growth rate (CAGR) of 3.7% to almost 2.7 Bt between 2021 and 2025.

Key upcoming projects in the industry expected to commence operations include South Flank (2021) and Gudai-Darri (2022) in Australia and, in the second half of this year, Zulti in South Africa and Serrote Da Laje in Brazil.