Profiling the top five largest mining companies in the world

Despite being faced with a number of financial and production-based challenges during the coronavirus pandemic, some of the mining industry’s largest firms still rank highly amongst the world’s biggest businesses 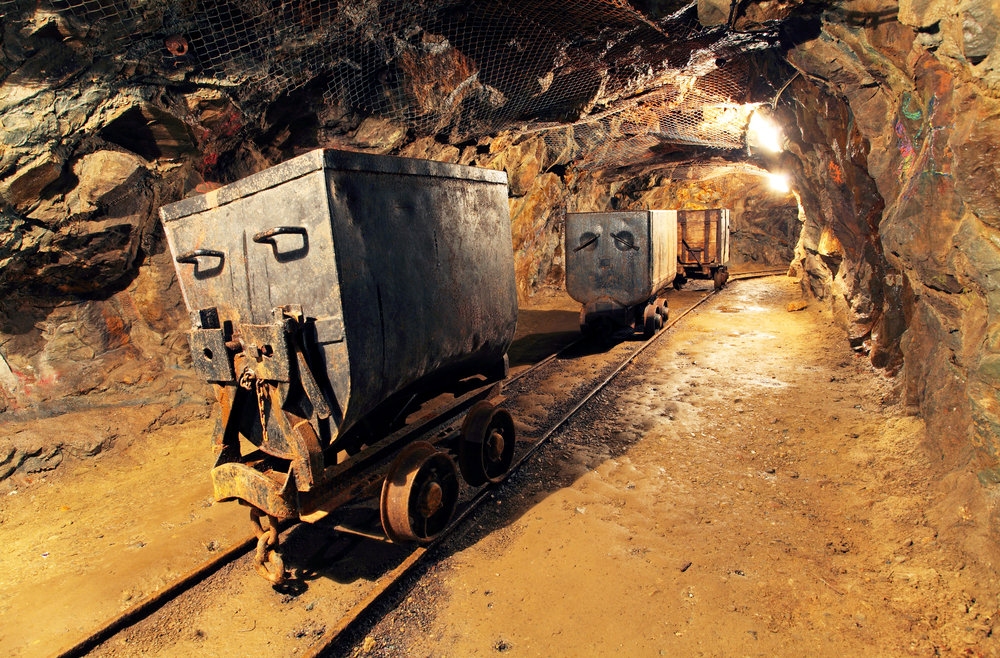 Ever since civilisation began, mining techniques have taken place to secure minerals from within the earth’s surface – a role that is now fulfilled by some of the largest companies in the world.

In years gone by, miners were required to work in dangerous conditions with limited tools available to help them carve out tunnels and reach great depths.

But fast-forward to modern-day society and mining technology has improved drastically, to the point whereby companies now have the equipment to extract minerals from above and below the surface without putting their workforce or the environment under as much risk.

Those improved methods have now helped the mining industry to ensure it plays a key role in supporting the global economy, providing key minerals such as titanium and aluminium that allows an aeroplane to be both lightweight and incredibly strong, as well as the copper in wires that make up communications infrastructure.

But while the coronavirus pandemic has had a dramatic impact on the economy over the past year, mining production and, as a result, the industry’s financial records have also taken a major hit.

Despite those challenges, though, some of the industry’s largest firms still rank highly amongst the world’s biggest businesses.

Glencore, which was founded in 1974 and is headquartered in Baar, Switzerland, is the largest mining company in the world.

The Anglo-Swiss multinational miner brought in $215bn at the end of the 2019-20 fiscal year, placing it as the 17th-largest company overall on the 2020 Fortune Global 500 list.

Glencore’s profit did take a major hit in the latest fiscal year, though, after it recorded a $404m loss following weaker commodity prices and $2.8bn in impairment charges.

The miner employs 135,000 people around the world and its operations comprise about 150 mining and metallurgical sites and oil production assets.

BHP is the second-largest mining firm in the world, having amassed $45.1bn in revenue.

The Anglo-Australian miner, which is based in Melbourne, Australia, brought in $8.3bn in profits across the 2019-20 fiscal year – a strong return given that the industry was heavily impacted by the early impacts of the pandemic.

BHP was founded in 1885 and is one of the world’s top producers of major commodities, including iron ore, metallurgical coal and copper.

The company is making efforts to increase its climate responsibility and has established a long-term goal of achieving net-zero operational Scope 1 and 2 emissions by 2050.

Rio Tinto, which is headquartered in London, UK, is the third-largest mining company in the world.

The Anglo-Australian multinational has raked in $43.2bn in revenue, alongside $8bn worth of profit in the 2019-20 fiscal year – marking a 41% drop on the previous year’s return.

Rio, which was founded in 1873, produces iron ore, copper, diamonds, gold and uranium. Its near 50,000-strong workforce is currently managing 60 operations and projects across 35 countries around the world.

Vale is the fourth-largest mining company in the world by revenue, having brought in $37.6bn.

But the Brazilian multinational, which is based in Rio de Janeiro, Brazil, posted a $1.7bn loss at the end of the 2019-20 fiscal year. That was largely put down to impairments related to its base metal and coal operations, as well as the lingering effects of the deadly Brumadinho dam disaster in early 2019.

Vale was founded in 1942 and is the world’s largest producer of iron ore and nickel. It currently has operations across 30 countries.

Jiangxi Copper, which is state-owned by the Chinese government, is the fifth-largest mining company in the world.

The miner is headquartered in Guixi, China, and amassed $37bn in revenue, alongside $170m in profits at the end of the 2019-20 fiscal year.

Jiangxi Copper was founded in 1979 and is engaged in the production of copper, gold, silver, lead and other minerals.