Fortistar to build new renewable natural gas in Florida, US

The RNG will be used to fuel natural gas vehicles via TruStar Energy, a subsidiary of Fortistar 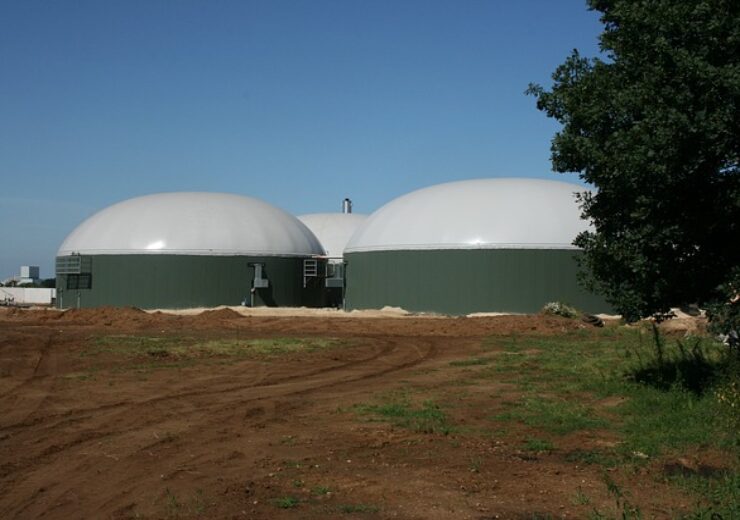 The new facility could extract about 2,500 standard cubic feet per minute of landfill. (Credit: Jan Nijman from Pixabay)

The project, formally known as the New River RNG Project will capture about 1,900 dekatherms per day of naturally occurring methane from the NRSWA municipal solid waste landfill and convert it to RNG, which is equivalent to offset about 35,000 tonnes of CO2 emissions per year.

The produced RNG will be used to fuel natural gas vehicles via TruStar Energy, a subsidiary of Fortistar. At maximum output, the new facility could extract about 2,500 standard cubic feet per minute of landfill or 5.1 million gas gallon equivalents of RNG per year.

California-based environmental consulting and construction firm, SCS Engineers has been selected for the engineering, procure and construction (EPC) contract of the facility, which is expected to create nearly 35 to 40 jobs during the construction phase.

“NRSWA maintains an excellent reputation in waste management in Florida and we’re looking forward to working with them to capture greenhouse gases, displace diesel trucks and produce cleaner fuel for a more sustainable future.”

Expected to see construction start next year, the New River RNG Project is the fifth of the 12 new RNG projects from the company, requiring nearly $500m in new capital.

When completed, the projects are expected to produce about 120 million gas gallons equivalent (GGE) of RNG, while reducing transportation emission by 2 million metric tonnes annually.

New River Solid Waste Association executive director Perry Kent said: “NRSWA is excited about partnering with Fortistar on this important and industry leading project. This will be the first project to convert gas from a municipal solid waste landfill to RNG in Florida and we are happy we are able to lead the way.