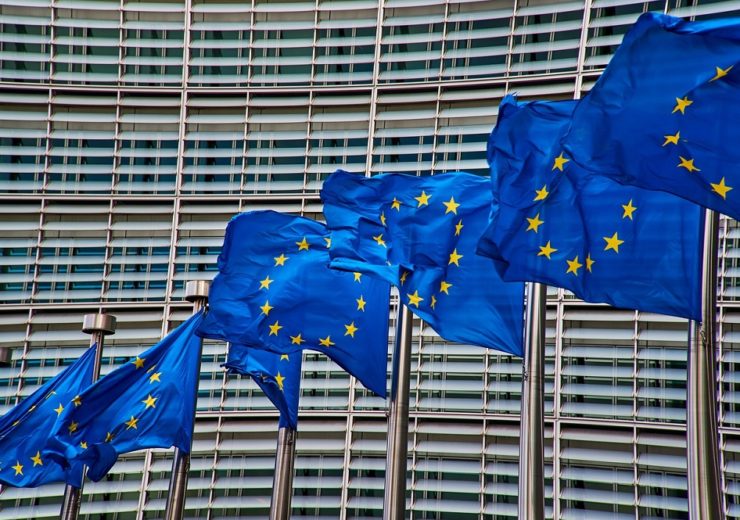 The European Union aims to “unleash” a €1tn ($1.1tn) “green deal” investment plan over the next decade to finance its goal of becoming the world’s first climate-neutral economic region by 2050.

Public and private funds will be unlocked by the Sustainable Europe Investment Plan, in what is the latest step in the EU Green Deal economic reform strategy announced late last year.

All EU member states will contribute to the transition, although a Just Transition Mechanism built into the policy will provide targeted support — including funds of up to €100bn ($111bn) — to regions most affected by the economic overhauls.

European Commission (EC) president Ursula von der Leyen said: “People are at the core of the European Green Deal, our vision to make Europe climate-neutral by 2050.

“The transformation ahead of us is unprecedented. And it will only work if it is just — and if it works for all. We will support our people and our regions that need to make bigger efforts in this transformation, to make sure that we leave no one behind.

“The Green Deal comes with important investment needs, which we will turn into investment opportunities.

“The plan that we present today will show the direction and unleash a green investment wave.”

What is the European Green Deal Investment Plan?

The European Green Deal Investment Plan aims to mobilise funds across the region in order to create the economic framework that will facilitate the transition to a “climate-neutral, green, competitive and inclusive economy” by 2050.

This includes directing a quarter of the current long-term EU budget towards sustainable investments over the next 10 years, with the European Investment Bank – which recently committed to ending its financing of fossil fuel projects by the end of 2021 – set to play a significant role.

Support and incentives will be provided by the EU to businesses and investors in member states to facilitate the green transition.

Executive vice president for the EC’s Economy that Works for People, Valdis Dombrovskis, said the investment plan was an “important step” in changing the mindset of investors to prioritise sustainability.

He added: “For Europe to transition to a climate-neutral economy, we need both political commitment and massive investments.

“The Green Deal shows our determination to tackle climate change, which we are now backing up with a funding plan.

“We will use the EU budget to leverage private funds for green projects and support the regions and people most affected by transition — and we will create the right regulatory incentives for green investments to thrive.

“We will also help public authorities and market players to identify and develop such projects.

“The European Union was not built in a day. A green Europe will not happen overnight.”

With 28 member states under its current purview, the EU faces a challenge in satisfying the various requirements of governments with differing economic priorities.

Countries such as Poland — the only EU nation yet to sign up to the Green Deal — Hungary and the Czech Republic are reported to have been resistant to tighter regulations on scaling back emissions, given their economic and energy dependence on industries including coal.

The Just Transition Fund has been established as a support mechanism to give additional help to countries less advanced on the path to carbon neutrality — making provisions for workers and communities heavily-reliant on fossil fuel industries and their supply chains.

“This is our pledge of solidarity and fairness.”

The provision will be financed through €7.5bn ($8.3bn) of capital direct from the EU, which is envisioned as seed funding to stimulate wider economic engagement from individual countries that will have to put together their own action plans and regional development commitments to access the coffers.

The EC says this mechanism will open access to between €30bn ($33bn) and €50bn ($56bn) in broader funding, which will, in turn, mobilise further sustainable investments.

Financing will also come from the InvestEU scheme to the tune of €45bn ($50bn), as well as up to €30bn ($33bn) from loan facilities tied to the European Investment Bank.