EU pushes ahead with vision for an interconnected Energy Union

The European Commission has identified 151 'projects of common interest' to receive development support, which it believes will help strengthen its vision for a cross-border Energy Union 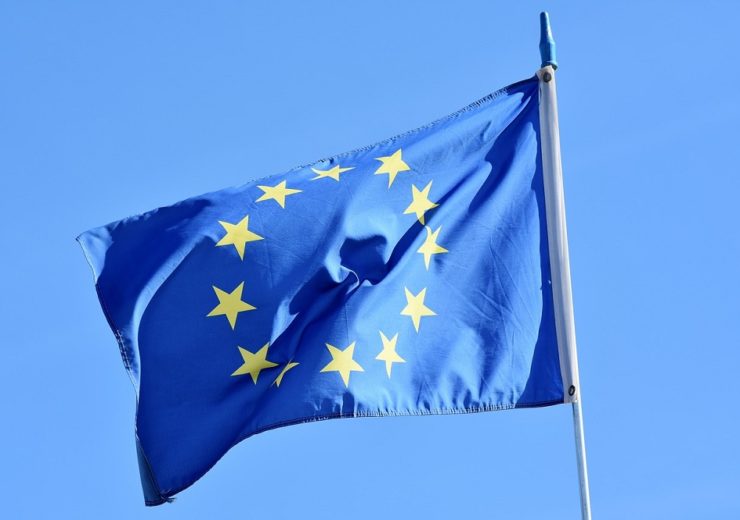 The EU wants to create an interconnected Energy Union

EU lawmakers are pushing ahead with their vision for a shared energy infrastructure – dubbed the Energy Union – revealing a list of cross-border projects entitled to accelerated development and a potential share of a €30bn ($34bn) fund.

It is the fourth instalment of the “projects of common interest” (PCI) scheme, which is designed to create a more interconnected European energy grid by promoting projects that link the energy systems of EU member states.

More than 150 PCIs have been identified by the European Commission (EC), each able to benefit from “simplified permitting” and the right to apply for funding from the Connecting Europe Facility.

Electricity generation and smart grids account for around 70% of the shortlisted projects, according to the EC, although fossil fuel ventures including natural gas and oil pipeline extensions are also present.

Energy Union vice president Maroš Šefčovič said: “The Energy Union is a major driver of clean energy innovation in Europe and the rest of the world.

“We are making sure that this energy transition is socially fair, leads to innovation and is based on smart infrastructure, which is adapted to the needs of the future energy system.

“Through our PCIs, we are building strong and well-connected networks across Europe in order to enhance security of supply.”

The EC says its PCIs are intended to help achieve its energy policy and climate objectives in accordance with targets set out in the Paris Agreement.

Integrating renewable energy sources into the power grid will be a key part of decarbonising the energy sector.

The EC said: “The energy transition relies on an electricity system to which renewables will contribute over half of the generation by 2030, and that should be fully decarbonised by 2050.

“But Europe’s energy infrastructure must advance in the same direction and with the same speed to fully support this transition.

“That is why we are focusing the new list of projects on key electricity interconnections and smart grids.

They have been selected to address four “priority regions” in terms of European energy infrastructure, which include the North Sea area, the Iberian Peninsula of Western Europe, Central Eastern and South Eastern Europe, and the Baltic Sea region.

While gas projects constitute the second-biggest group on the list, the EC says there are fewer than previous lists, and have been focused to “address critical infrastructure bottlenecks”.

These include the “gas isolation” of the Baltic states and Finland, and development of the Southern and Norwegian gas corridors.