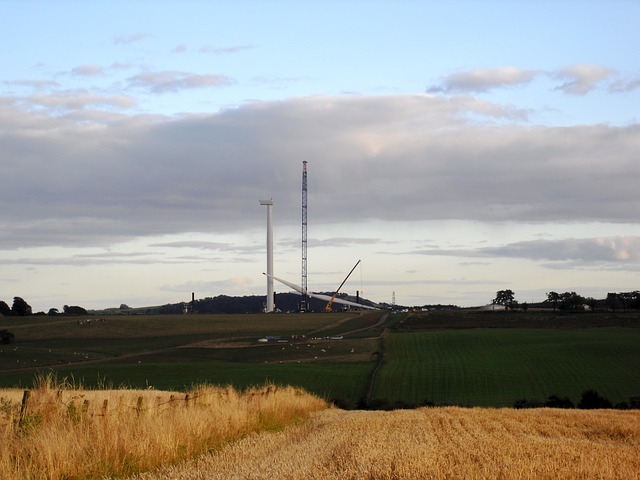 Supporting the construction of necessary infrastructure, contributes to the Commission’s energy policy priorities of improving energy security, whilst giving consumers more choice, and spurring economic growth and jobs. These interconnections are also essential for renewable energy sources to thrive and make Europe world number one in renewable energy.

A fully interconnected European network is one of the key preconditions to deliver the ultimate goal of the Energy Union, i.e. to ensure secure, affordable and sustainable energy, which has been one of the top political priorities of the Juncker Commission throughout the mandate.

Commissioner for climate Action and Energy, Miguel Arias Cañete said: “Europe’s energy system is moving fast from an energy system of last century to a low-carbon, more digital and consumer oriented one. The energy transition is well underway in Europe, with record levels of renewable energy and rapidly falling costs. Europe’s energy infrastructure must develop in the same direction and with the same speed to fully support this energy transition towards a climate neutral Europe”.

The completion of a fully interconnected Internal Energy Market, will allow a cost-efficient decarbonisation of the energy mix by favouring a better integration of intermittent renewable energy and contributing to deliver collectively the EU targets of at least 32% for the share of renewable energy consumed as well of the at least 40% domestic reduction in greenhouse emissions by 2030 compared to 1990, in line with our international commitments under the Paris agreement.

A climate neutral European economy at the horizon 2050 will be achieved only with an adequate and smart infrastructure ensuring optimal interconnection and sectoral integration. Increased cross boarder and regional cooperation will allow reaping the full benefits of the modernisation and transformation of Europe’s economy.