At Smeaheia, the company plans to build a CO2 storage capacity of 20 million tonnes per year, while the Polaris development calls for the capture, transport and storage of two million tonnes of CO2 per year 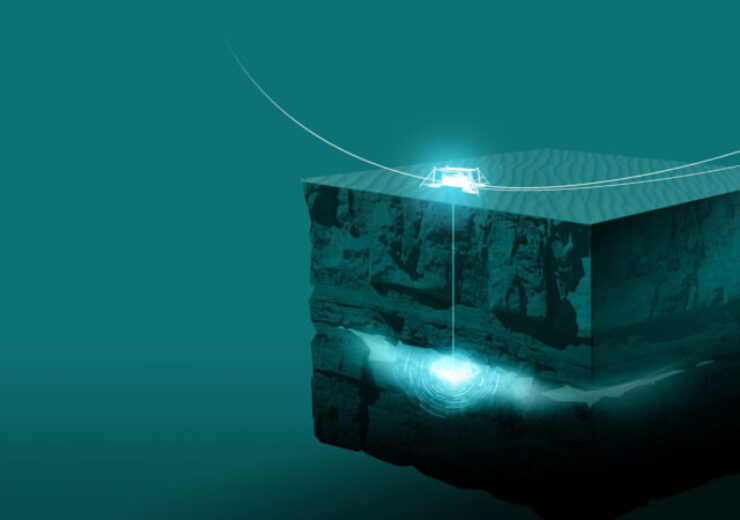 The Norwegian Ministry of Petroleum and Energy has awarded Equinor with the operatorships for developing two CO2 storage licenses in the North Sea and the Barents Sea.

Norwegian Petroleum and Energy Minister Terje Aasland said: “In order to reach the world’s ambitious climate goals, carbon capture and storage (CCS) is necessary. In Norway we have experience with CCS at the Sleipner and Snøhvit fields, and we know it works.

“The Norwegian Government welcomes the development of the Norwegian Continental Shelf as a leading province for CO2 storage.”

At Smeaheia, Equinor plans to build a CO2 storage capacity of 20 million tonnes per year. This involves a sharp increase in the capacity for storing CO2 on a commercial basis on the Norwegian continental shelf (NCS), said the company.

Equinor is a partner in the Northern Lights CO2 storage facility in the North Sea, which is part of the $2.7bn Longship carbon capture and storage project. Northern Lights’ injection capacity is planned to be 1.5 million tonnes per annum in phase 1, which will be available from 2024.

The company and its partners plan to increase the capacity of Northern Lights to 5-6 million tonnes per annum from around 2026.

With the two projects, Equinor wants to contribute to CO2 reductions equivalent to half of the annual emissions in Norway.

“We see that demand for CO2 storage is increasing in several countries, and we want to get started with developing new CO2 storages quickly, so that we can offer industrial solutions that can contribute to decarbonisation in Europe.”

The Polaris CO2 storage license has been awarded by the Norwegian government to Equinor and its partners Vår Energi and Horisont Energi. The license is located nearly 100km off the coast of Finnmark.

According to Equinor, storage is an important part of the Barents Blue project.

The Barents Blue project involves developing an ammonia production plant in Markoppneset, Hammerfest. The facility will reform natural gas drawn from the Barents Sea to clean, blue ammonia with carbon capture and storage.

The first stage of the Polaris development calls for the capture, transport and storage of two million tonnes of CO2 per annum.