Analysis by GlobalData claims the industry, which has typically been slow to adopt connected technologies, is increasingly deploying digital twins to improve decision-making 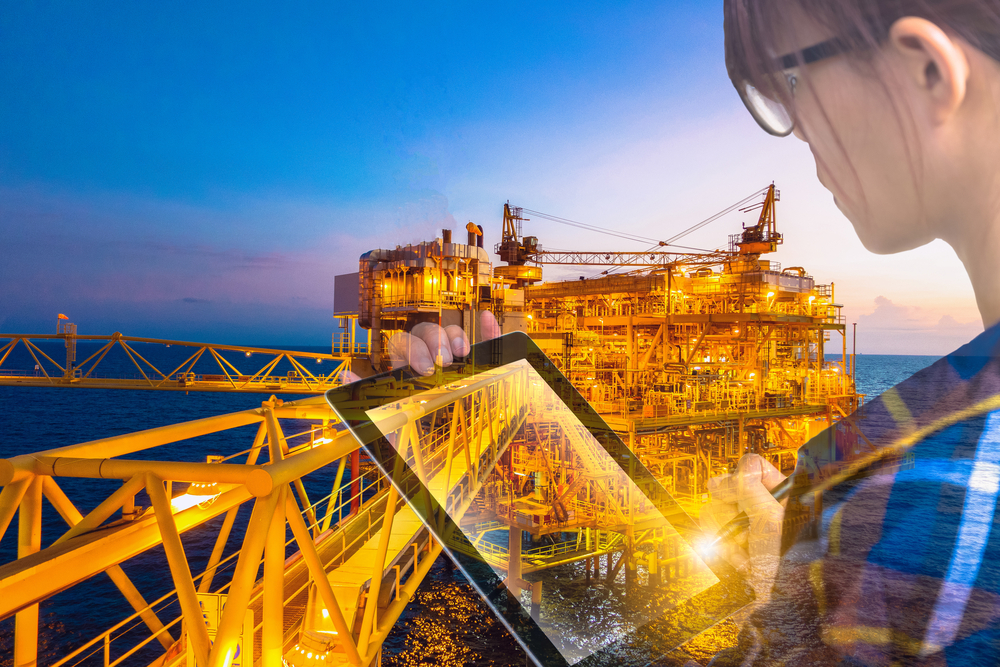 Covid-19 has heightened the need to reduce costs and make operations more sustainable through the use of technology (Credit: Shutterstock/Goodvibes Photo)

Digital twins are set to become a “mainstay” for oil and gas operations as companies look to optimise their costs, according to a report.

The analysis by GlobalData claims the industry, which has typically been slow to adopt connected technologies, is increasingly deploying digital twins to improve decision-making.

The data and analytics firm notes that the prevailing industry downturn from Covid-19 has heightened the need to reduce costs and make operations more sustainable through the use of technology.

“Companies have started to build models that will provide answers to ‘what if’ or ‘what will’ questions,” said Ravindra Puranik, oil and gas analyst at GlobalData. “By replicating an asset or a portion of it in the virtual world, companies can run simulation tests on real-world problems and visualise the results in 3D.

“This is helping project engineers to improve their understanding of the asset, thereby enabling them to optimise its performance as per the market requirements. Therefore, digital twins are gradually becoming integral to oil and gas operations.”

The lockdowns imposed by government’s all over the world have significantly impacted global energy demand over the past year, while also causing project delays due to supply chain disruptions.

GlobalData said the downturn has aggravated the need for improving the overall asset visibility to identify areas for cost reduction and believes digital twins are “key to achieving this objective and ensuring sustainable operations in the long run”.

It notes that the groundwork for the technology, which is used for monitoring, diagnostics and prognostics to optimise asset performance and utilisation, may have been in place for some time but its actual deployment has only been recognised once profitability was at risk.

Some of the major digital twins in the oil and gas industry were implemented after the oil price crash of 2014. UK oil major BP began wide-scale deployment of its APEX simulation and surveillance system in 2017.

Similar to Internet of Things (IoT) technologies, GlobalData’s report notes that a lack of standardisation has “hampered the adoption” of digital twins.

To overcome this limitation, consultancy DNV GL and technology provider TechnipFMC drafted a best practice guide for the creation and certification of digital twins in November 2020.

It provided a framework for developers and users to understand digital twins and extract the most out of their capabilities.

“Companies such as Shell, Chevron and Petrobras are launching initiatives to deploy digital twins across their global portfolio,” he added.

“With crucial support from oilfield technology and service companies, digital twins are likely to become a mainstay of oil and gas operations in the coming years.”