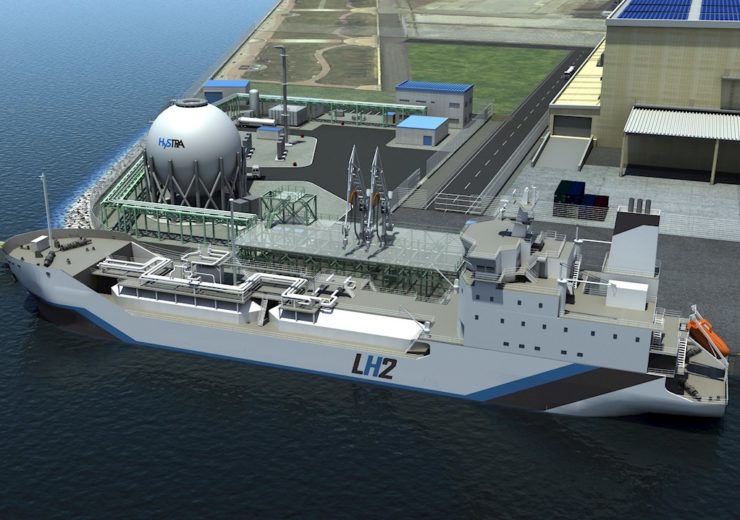 ABB has been selected to deliver automation, electrification and instrumentation solutions for the Hydrogen Energy Supply Chain (HESC) pilot project in Australia.

Under the HESC clean energy project, brown coal from the AGL Energy’s Loy Yang mine is planned to be converted into hydrogen.

Hydrogen converted at an adjacent site to the AGL’s mine will be transported by road to a liquefication terminal at the Port of Hastings. The gas will then be shipped to Japan for use in the transport industry.

Being developed in two phases, the HESC project will establish an integrated commercial-scale hydrogen supply chain to deliver liquefied hydrogen to Japan.

HESC pilot phase will operate for approximately one year from 2020

The pilot phase involves demonstration of a fully integrated supply chain between Australia and Japan for one year from 2020.

Under the second phase, the decision to proceed with the commercial phase will be made in the 2020s with operations scheduled to commence in the 2030s.

In Australia, ABB will be responsible for the supply and integration of electrical equipment including LV switchgear and distribution panels, power quality components, UPS, end-to-end engineering, project management and commissioning services, as well as instrumentation, motor and gearboxes for the new Hydrogen Liquefaction and Loading Terminal at the Port of Hastings in Victoria.

In Japan, ABB will provide an automation and safety system to support the local operations at the liquid hydrogen receiving terminal at Kobe.

Construction on the pilot project started in in July 2019.