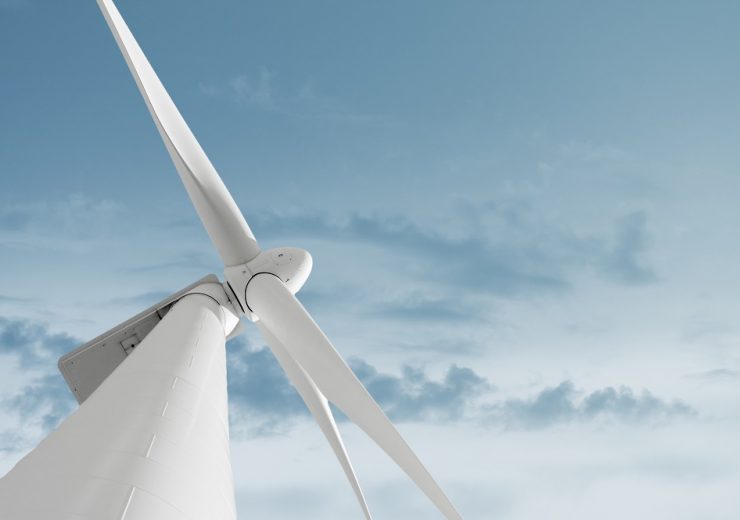 Approval has been granted for Vineyard Wind I, the first commercial-scale offshore wind project in the US.

A final record of decision, issued today (11 May) by federal authorities, fires the starting gun on what is expected to be a flurry of offshore wind activity in the US after President Biden set a target to develop 30 gigawatts (GW) of new capacity by 2030.

The 800-megawatt (MW) Vineyard Wind I development – a joint venture of Iberdrola subsidiary Avangrid Renewables and Copenhagen Infrastructure Partners – will be sited offshore Massachusetts and be capable of powering 400,000 homes and businesses.

The $2.8bn venture could be operational by 2023 according to the developers, delivering clean electricity via subsea cables to connection points on the New England grid.

“[The approval] is not about the start of a single project, but the launch of a new industry,” said Vineyard Wind CEO Lars Pedersen.

“It’s been a long road to get to this point, but ultimately, we are reaching the end of this process with the strongest possible project.”

Development of Vineyard Wind has been pursued for more than a decade, but progress stalled amid opposition to the construction of the large wind farm – which is expected to comprise an array of 62 of GE Renewable Energy’s 13MW Haliade-X turbines – roughly 15 miles off the Martha’s Vineyard coastline.

Turbines will be positioned in an east-west orientation, with a minimum spacing of one nautical mile between them in the north-south and east-west directions.

“Today’s decision is one more reason to be optimistic about the potential of offshore wind in the US, an abundant source of clean, renewable energy that can help coastal communities address the threat of climate change and accelerate the energy transition,” said John Lavelle, president and CEO of offshore wind at GE Renewable Energy.

“President Biden can continue this offshore wind momentum through the continued permitting of projects in the queue and the implementation of a regular and predictable timeline of future lease opportunities,” he added.

An environmental review of Vineyard Wind I was expedited earlier this year in an early indication of the Biden administration’s enthusiasm for kick-starting an offshore wind industry in the US.

While the nation has the world’s second-largest fleet of wind turbines, it is currently comprised almost entirely of onshore structures.

Heather Zichal, chief executive of the American Clean Power Association, welcomed today’s approval, saying: “Now is the time to push forward on offshore wind, catch up to global competitors, and decarbonise our electric grid, so that the US can deliver economic and environmental benefits to our citizens and combat climate change.

“This is an historic day for clean energy and for our country that has been over a decade in the making.”

Director of the US Bureau of Ocean Energy Management (BOEM) Amanda Lefton added: “This project represents the power of a government-wide approach to offshore wind permitting, taking stakeholder ideas and concerns into consideration every step of the way.

“We will continue to advance new projects that will incorporate lessons learned from analysing this project to ensure an efficient and predictable process for industry and stakeholders.”

Bright future for US offshore wind

A major transformation of the US energy system is underway as the Biden administration puts climate change high on its policy agenda.

The country, which is the world’s second-largest emitter after China, recently committed to a 50-52% carbon reduction by 2030 as it aims to reach net-zero emissions by 2050.

To achieve these targets, the US plans to fully decarbonise its domestic power system by 2035, requiring a massive increase in renewable energy capacity to replace fossil fuels in the national energy mix.

Offshore wind is set to play an increasingly-important role as the government seeks to ease the path to new developments in order to meet the 30GW target by the end of this decade.

An 800,000-acre “New Wind Energy Area” off the Atlantic coast – along the New York Bight situated between Long Island and New Jersey – has been designated for new leasing opportunities, the earliest of which could take place later this year.

The BOEM has also been tasked with accelerating the environmental review process for Ocean Wind – a 1.1GW project offshore New Jersey being developed by Orsted.

The White House has said these new developments could trigger $12bn in capital investment along both US coasts and set the country on track to build 110GW offshore wind capacity by 2050.